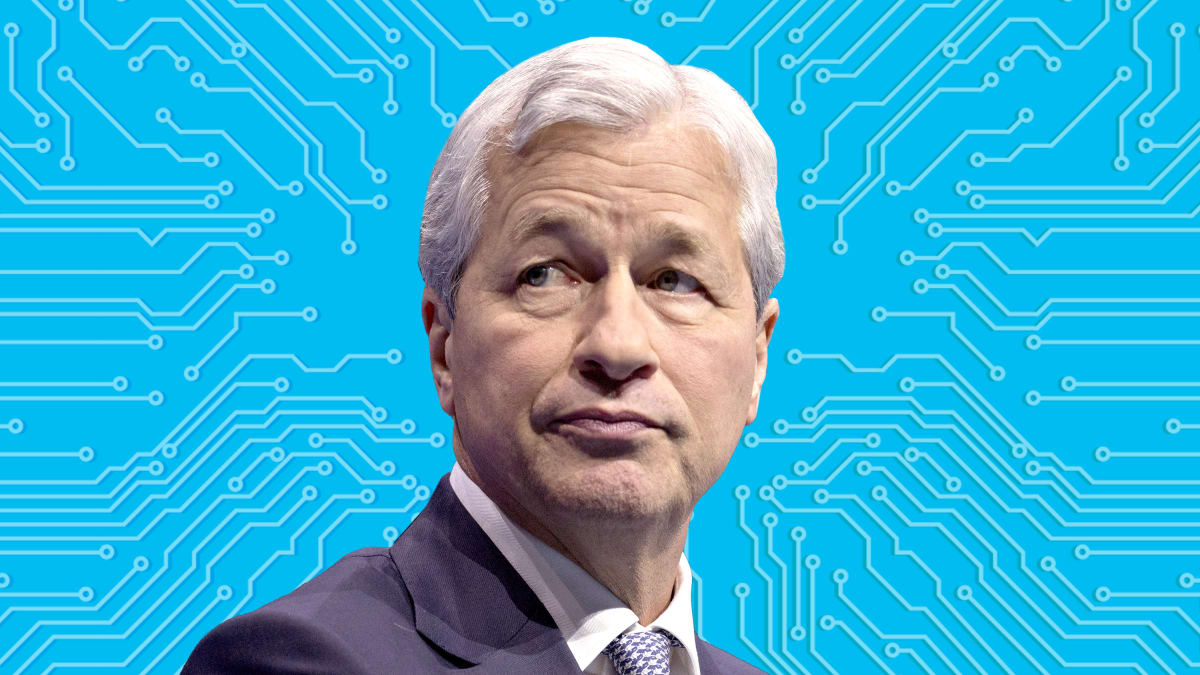 Advisers at the bank were prepared for the offering in a launch call just yesterday, according to CoinDesk, who also reported that the fund will be “presented to clients as the safest and cheapest bitcoin investment vehicle available on the private markets.”

A source told CoinDesk that the fund would be easily convertible to an ETF once that product has set a precedent of approval by the SEC. The fund hasn’t secured any clients’ investments yet.

Note that NYDIG, the partners of JPMorgan in offering this fund, have already filed for a Bitcoin ETF, following many other firms, such as Invesco, who filed just today.

Although the in-house fund can be expected to receive investments soon, as last month the JPMorgan Asset & Wealth Management CEO Mary Callahan Erdoes said that the banking giant’s clients see bitcoin as an asset class and “want to invest.”

These remarks were made during a June interview from “Bloomberg Wealth with David Rubenstein” which was released on July 20.

Wealthy clients at JPMorgan are already able to access GBTC and other bitcoin funds through a brokerage account, Business Insider reported recently. But the new bitcoin fund will be available only to clients of JPMorgan Private Bank.

Dimon has also been quoted by the Wall Street Journal saying, “I am not a Bitcoin supporter, I don’t really care about Bitcoin,” as well as, “On the other hand, clients are interested and I don’t tell clients what to do.”