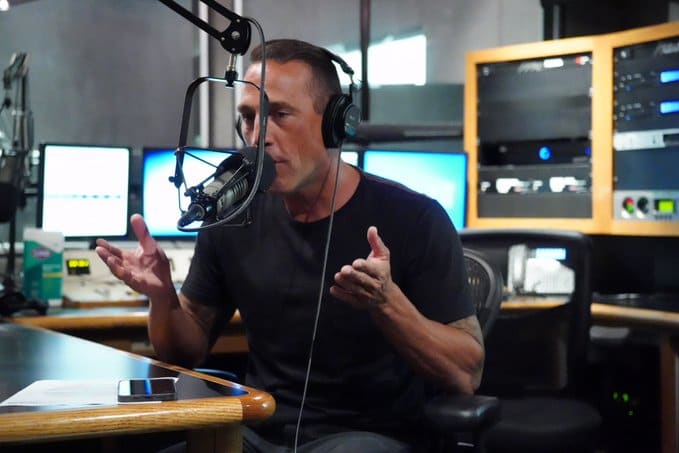 The first episode goes live on October 2, 2021. But Moss hasn’t provided further details on the news, including how often the show will air. Nonetheless, a broader and deeper outreach of Bitcoin content to everyone in the U.S. is positive because it can increase education on Bitcoin’s core principles. Furthermore, it also makes it possible to diffuse information on the broader but intersecting topics, including sound money properties, energy debates, and central banking.

Mark Moss is the owner and operator of the Youtube channel and podcast Market Disruptors. Macroeconomics, social and political economics, monetary policies, inflation, and sound money principles are among the channel’s main topics. Moss is personally an advocate of Bitcoin, freedom, and individual liberty.

The Market Disruptors podcast currently goes live two times per week, when Moss sits down with leaders in the economics and Bitcoin spaces to gain insight into what they are working on and how they are navigating important events. The host seeks to obtain valuable information from which his listeners can learn to have an edge in global markets and Bitcoin.

Recent guests on the show and their discussing topics include Marty Bent on energy and the great reset, Vijay Boyapati on sound money, Raoul Pal on debt cycles, Greg Foss on inflation and the Fed, David Hunter on markets, and Lyn Alden on central banks.

With the new deal, Moss will further expand his audience in the U.S. by running a nationally syndicated radio show. The entrepreneur said on the announcement that the main focus of his radio show would be to discuss Bitcoin and intersecting sectors such as technology and economics. More details haven’t been revealed.