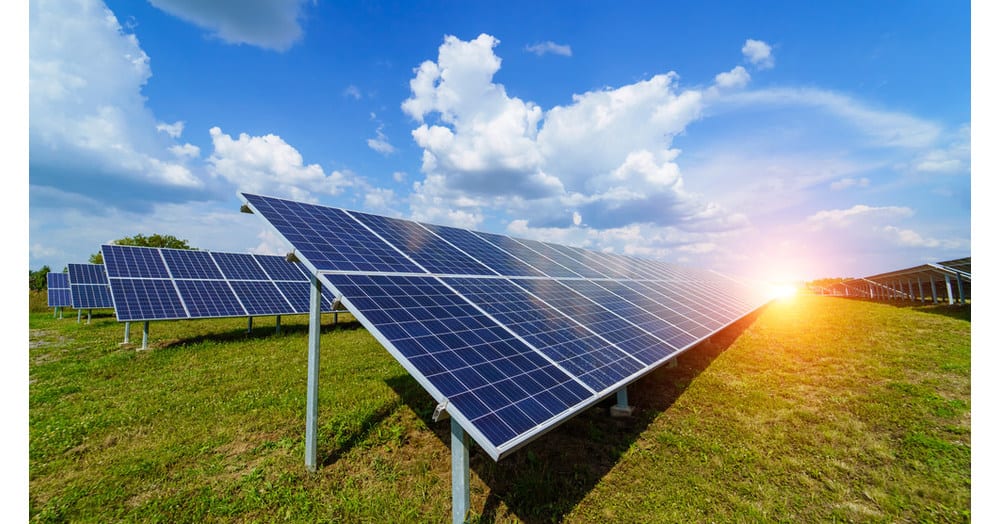 CleanSpark, a software and services company that recently ventured into bitcoin mining, has announced the acquisition of an 87,000 square foot data center in Norcross, Georgia. The company plans to leverage the new facility to increase its current bitcoin mining capacity.

“This facility, with its 20 MW of power, will allow us to put over 6,000 additional S19s into operation,” said Zach Bradford, the CEO and President of CleanSpark. “It is expected to produce over 650 PH/s upon installation.”

The former Sprint/Nextel data center was purchased for $6.55 million in a deal closed on August 6, 2021, and is located 33 miles away from the current operations of CleanBlok, the company’s bitcoin mining arm, in Atlanta. It will provide an additional 20 megawatts (MW) of power to its mining operations. CleanSpark said it expects to complete the installation of the mining infrastructure and have the miners running by late 2021.

The bitcoin mining operations that will take place in the new data center are expected to be 100% net carbon-neutral. This will be made possible through Georgia’s Simple Solar program, which will allow CleanSpark to offset the location’s carbon footprint with solar energy. The company said it plans to go further and add renewables onsite, including solar and other microgrid solutions.

This purchase follows CleanSpark’s recent announcement outlining its expansion plans for 2021 as the company makes strides to increase its mining fleet. By year-end, the company’s ambitious goal is to have a 2,000 petahashes per second (PH/s) hash rate capacity.

“We have been working on a number of opportunities to increase our Bitcoin production capabilities, including energy expansion in Atlanta, our partnership with Coinmint, and now the purchase of this facility to increase the total energy capacity in our portfolio,” Bradford added. “We have over 23,500 S19 ASICS miners that will be delivered over the coming year.”