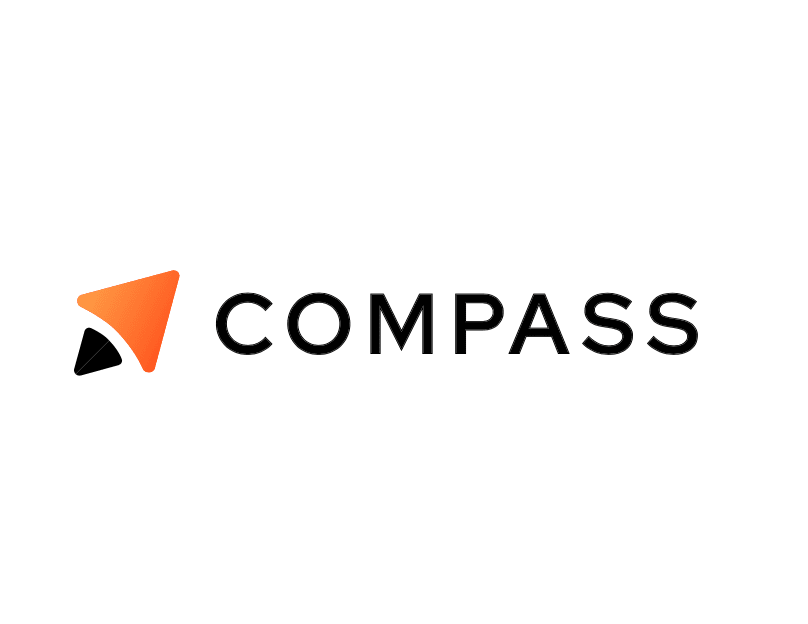 Through the Human Rights Foundation (HRF), Compass Mining has announced their newest commit to sponsor Bitcoin Core contributor, Jon Atack, with a one year donation worth $80,000.

Atack began his contributions to Bitcoin Core over two years ago in March 2019, reviewing code, discovering bugs, and testing fixes all while proving himself as a prolific code author. And after providing lots of value, it wasn’t too long until he joined the Bitcoin Core developers team later that year in November.

“Without contributors like Jon, the speed and quality of Bitcoin’s development would noticeably suffer. Our entire team is excited to build a relationship with Jon and support his important work,” said Compass CEO Whit Gibbs. “As the largest and fastest growing retail-focused bitcoin mining companies, we believe it’s essential for Compass to support the development of the protocol our entire industry is built on.”

The HRF, a non-profit organization who helped facilitate the sponsorship, has sponsored others in the Bitcoin space in the past such as Spector, Lot49, Calvin Kim, Ecosystem Grants, and Jesse Posner, Muun Wallet, Janine Roem and Blockchain Commons, and six other Bitcoin projects, including developers and Lightning apps.

“HRF is delighted to work with Compass to support Jon and Bitcoin Core,” said Alex Gladstein, Chief Strategy Officer at HRF. “Jon has been a vital contributor to the world’s open source money project and we look forward to helping make his work possible this year.”