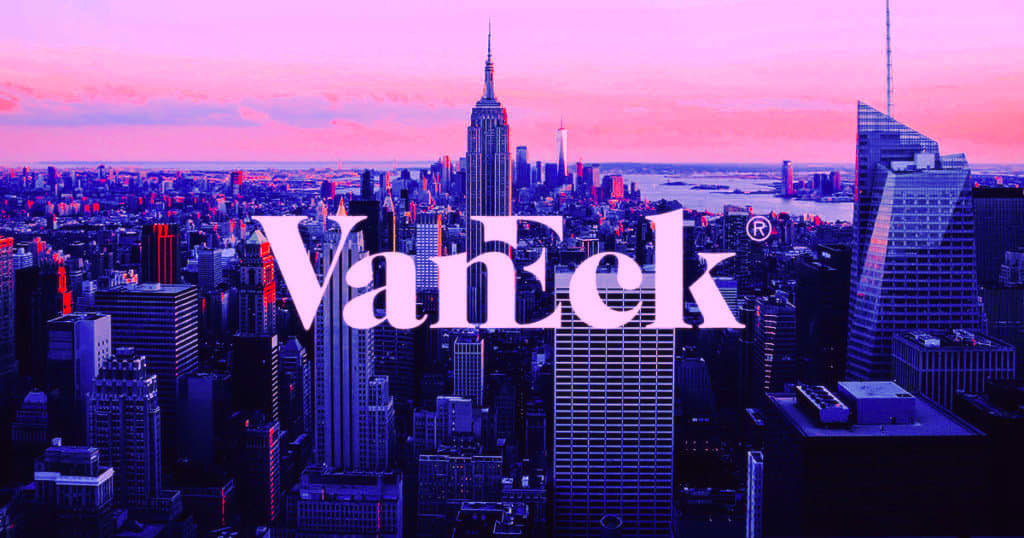 Global investment manager VanEck has filed with the SEC for a Bitcoin strategy futures exchange traded fund, for the second time, according to CoinDesk. Notably, the giant firm, with over $60 billion in assets under management, previously filed and was the first to file for a Bitcoin ETF back in 2017. That proposal was ultimately denied by the SEC.

VanEck’s filing for a Bitcoin Strategy ETF does not invest in Bitcoin directly, but rather Bitcoin futures and other investment vehicles. Though, it does fall under the 40 Act, a notable move that follows recent recommendations by SEC Chairman Gary Gensler just made one week ago.

“I look forward to the staff’s review of such filings, particularly if those are limited to these CME-traded bitcoin futures,” he said.

By the end of that week, Invesco had filed for a Bitcoin Futures ETF.

VanEcks most recent filing is just one among a series of funds seeking Bitcoin ETF approval in the United States. Notably, Goldman Sachs, Grayscale Bitcoin Trust, and Viridi Funds have all recently filed for or begun to offer investment vehicles tied to Bitcoin ETFs.

The uptick in ETF registrations by large firms is testament to a large and growing demand for exposure to Bitcoin through traditional investment vehicles in the United States.

Following Gensler’s expression signaling that fillings based on Bitcoin futures may have the highest chance of approval, it can be expected that many firms will soon follow suit with this strategy.