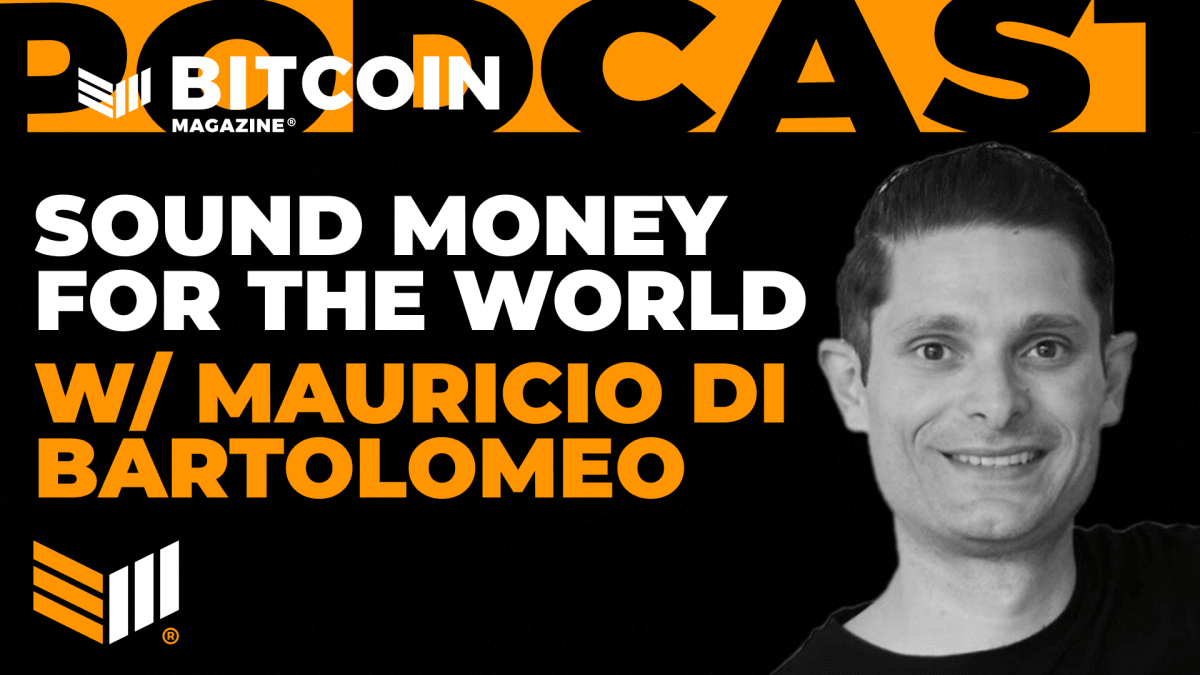 Mauricio Di Bartolomeo thinks that Bitcoin can fix this. He grew up in Venezuela, a country rocked by hyperinflation that was once the top of Latin American society. Now, Venezuela has declined into one of the world’s poorest countries. Di Bartolomeo discovered Bitcoin because of his brother’s successful mining operation and his amazement as to what this asset represented for access to basic finance and sound money. He quickly realized that Bitcoin needed financial services and that there was an opportunity for bitcoin to serve as the world’s best collateral.

Di Bartolomeo cofounded Ledn.io with the dream of giving world class financial serves to the world. The site is focused on Bitcoin and offering multiple languages and the best rates. Di Bartolomeo thinks its international focus gives Ledn and edge because it is focused on a more decentralized cohort of people.