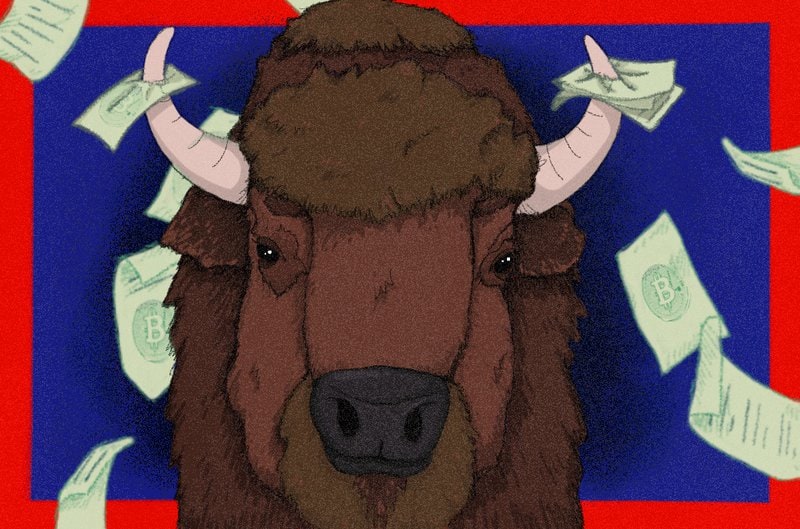 Friendly and precise regulation, abundant energy sources, and a thriving innovation landscape drive Wyoming to become the next bitcoin state. CNBC talked with Avanti CEO Caitlin Long and Sen. Cynthia Lummis, who both live there, to gauge what’s behind the state’s fast-tracking on Bitcoin innovation.

The state of Wyoming has been taking steps to become a hotbed for bitcoin companies by approving friendly legislations and clarifying existing ones. The state has already passed 26 blockchain-related bills, including a new type of charter for bitcoin banks – which have also been assured quick approval by the regulatory agencies there.

“What Wyoming did was create a welcoming legal environment, just clarifying that [the cryptocurrency] industry is lawful and does exist in a recognized manner,” said Avanti founder and CEO Caitlin Long. “In other states, [most of the industry] is just in a legal and regulatory grey area.”

Additionally, there is no personal income tax in Wyoming, which might have been driving people to look for a new place to call home to choose the state. When it comes to attracting companies, Wyoming also offers abundant, cheap energy sources – critical for bitcoin miners looking to relocate operations after mining-hotbed China started cracking down on the industry. Internet speeds and uptime are also great in Cheyenne, Wyoming’s capital, which has become a data center hub.

As a result, Sen. Cynthia Lummis told CNBC, the state is getting more revenue and creating more tech jobs. She hopes, however, that Wyoming’s example leads the federal government to take more significant steps.

“There’s been a long delay in getting [regulatory] action,” said Sen. Cynthia Lummis. “We’re trying to encourage the [federal government] to move it along so these companies are not burning through their capital trying to get a charter…they can actually begin to conduct business.”

Wyoming’s positive stance towards innovation is part of its history. The state has a record of pioneering new laws, having been the first U.S. state to allow women to vote and have Limited Liability Companies (LLCs). Hopefully, Wyoming’s lead in favorable regulatory action towards Bitcoin moves other states and the federal government to embrace the innovation.