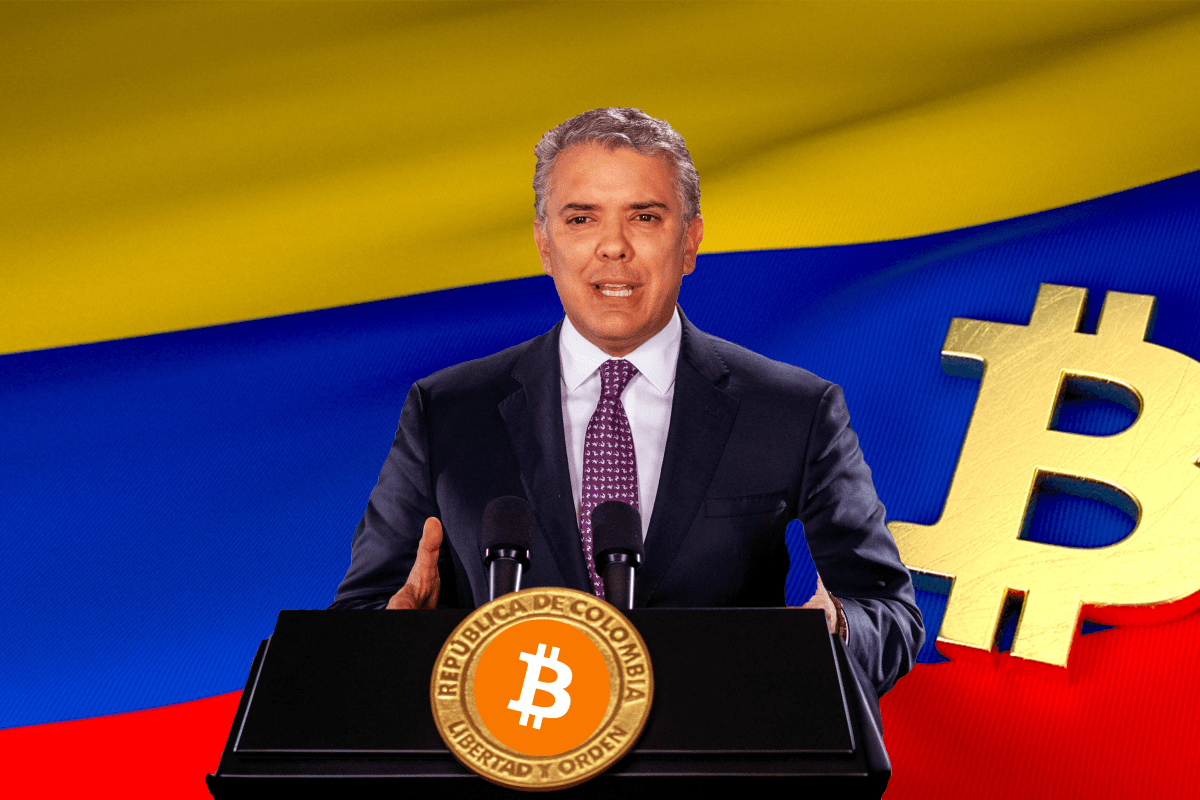 Jehudi Castro Sierra, Advisor to the President of Colombia, called Bitcoin the “most brilliant piece of software ever,” reportedly in an interview with CyptoPotato.

During the interview, Sierra Castro clarified that his job is to advise the President on all matters related to technology and digital transformations. In that light, the country has become more focused on Bitcoin.

“I approached Bitcoin as a great open-source project. After some time, I also got interested in the monetary innovation that it represents, and I am still discovering amazing new things every day,” Sierra Castro said during the interview.

He continued, “Currently, one of the main focuses is around cryptocurrencies. We have an innovative sandbox where we allow exchanges to reach the citizens in an easy and secure way. The idea is with the information collected on this sandbox to have a friendly regulation that incentivizes innovation and attracts investment.”

Castro showed the depth of his understanding by talking about the 50% drop in hash adjustment in wake of China’s ban. He noted that the network “reacted as it’s supposed to” raising the probability that miners who remained on the network and plugged in during the migration would succeed. The hash rate has since recovered, he pointed out.

Castro Sierra also spoke to El Salvador’s Bitcoin adoption. He called it a “bold move.” He did not speak to whether the nation of Colombia would consider adopting Bitcoin as legal tender.

The Advisor’s bullish comments come in the wake of a Summer of South American countries, such as Paraguay and Argentina showed an interest in Bitcoin adoption and mining as a hedge against rampant inflation, and in providing renewable resources of power for miners migrating out of China.