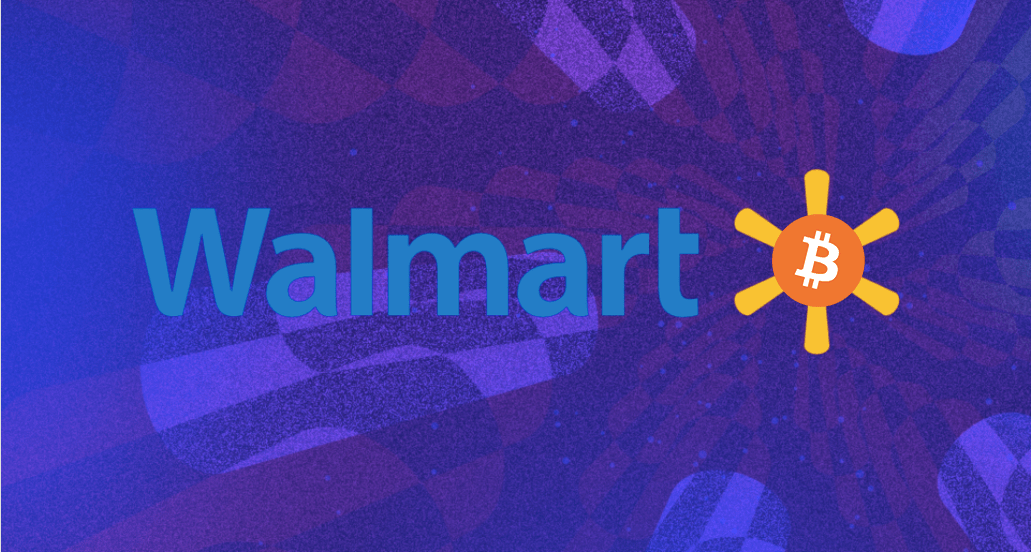 Walmart has begun its search to hire a “Digital Currency And Cryptocurrency Product Lead” to “own and drive the Digital Currency strategy”. As one of the world’s biggest retailers, Walmart’s new position could be a promising development for the Bitcoin community.

The new role is for a senior director to be based in the Walmart headquarters in Bentonville, Arkansas. The role, as described on LinkedIn, is to identify cryptocurrency partnerships and investments, and also to “identify customer needs and translate them into product requirements.”

It is unclear at this point whether Walmart’s implementation of cryptocurrency payment solutions will involve the use of Bitcoin and the Lightning Network. But the position’s listing marks a decisive turn for the traditionally conservative global commerce giant, whose products and services are ubiquitous in the U.S.

Although the position, listed on LinkedIn, doesn’t specify Bitcoin or any other cryptocurrency, it would be difficult if not impossible for the massive retailer and e-commerce company, with millions of shoppers worldwide, to invest in something other than Bitcoin as a successful long-term store of value, or a medium of exchange for its customers.

The job posting comes just one month after Amazon showed interest in accepting cryptocurrency for payment with a job posting for a digital currency and blockchain product lead. Together Amazon and Walmart facilitate billions of dollars worth of online transactions per year.

Walmart did file for a stablecoin patent just two years ago back when corporate digital stable coins were trendy. There have been no updates on that front. Two years and one halving cycle later the Bitcoin market cap broke $1 trillion.

If Walmart began to facilitate payments in Bitcoin or add Bitcoin to the corporate treasury, it would be sure to introduce millions of users to the immutable distributed ledger technology, greatly hastening adoption and bringing us closer to a Bitcoin standard.