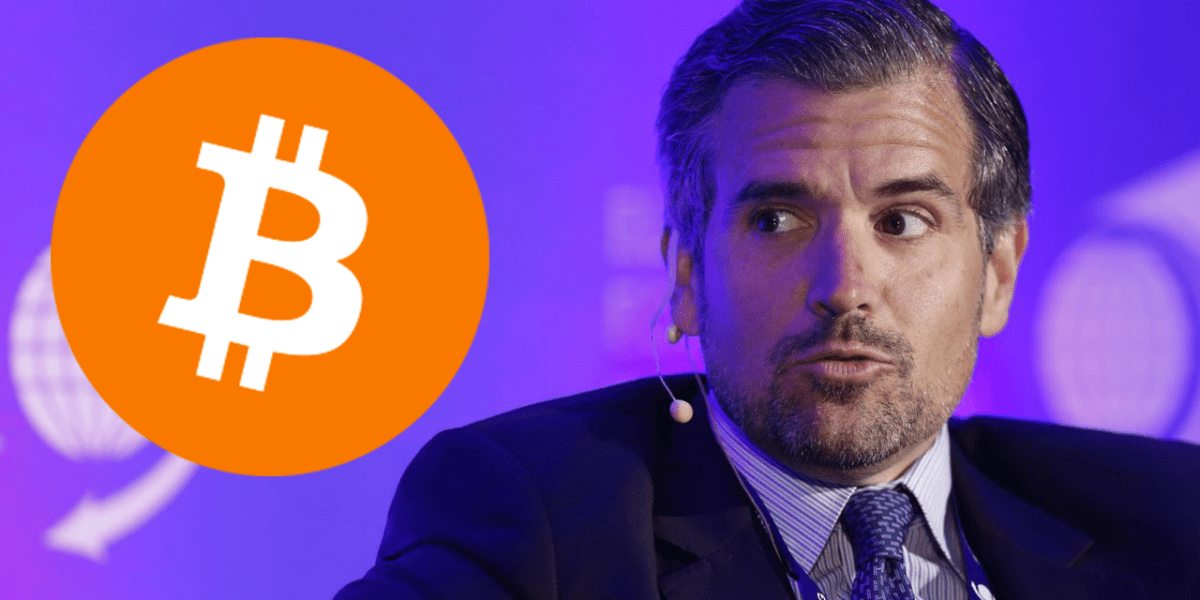 Bitcoin has become the main focus for the digital assets division of Fidelity Investments. In an interview with the Boston Globe, Christine Sandler, head of sales and marketing for Fidelity, said that 90 percent of Fidelity’s biggest clients were asking about Bitcoin.

Tom Jessop, president of the digital asset business unit at Fidelity, told the Boston Globe that the company is making a long-term play on the emergence of a new kind of financial infrastructure around Bitcoin.

On the growing institutional adoption of Bitcoin Jessop said, “You’re seeing the emergence of a real asset class.”

When asked about supporting other altcoins Jessop responded, “I don’t think we’ll ever be the most full-service provider, in terms of asset coverage.” Fidelity currently mines and custodies Bitcoin for institutions for its “safety, soundness and security.’

Christine Sandler continued, “We’re dealing with the more traditional investors, and the entry vehicle to this space is largely bitcoin,” But she added that the interest for altcoins like ethereum is “not anything close to what we see in bitcoin.”

On institutions increasingly turning to Bitcoin for a sound hedge against inflation, Jessop commented, “What really got people off the fence was the pandemic, because you’ve got this scarce asset class — there will only ever be 21 million bitcoin created — and an environment where our currency is being debased, and there’s a ton of money printing.”

Jessop noted that late last year with the steeply rising Bitcoin prices piqued the interest of high-profile investors such as Stanley Druckenmiller and Paul Tudor Jones as a store of value, “that’s when the match was set to the bonfire.”

Jessop also voiced optimism about the recent push to regulate Bitcoin, provided it not be over regulated. “We’re supportive of regulation,” he said, ”For this asset class to grow, and for investors to have trust in what we and others are doing, you need regulations commensurate with other asset classes. We’re not saying that it should be overregulated, but we think that it should be regulated consistent with other financial products that consumers and institutions purchase today.”

In March Fidelity, like many financial institutions, applied to have a Bitcoin ETF approved, out of the growing demand for increased investment vehicles with Bitcoin price exposure in the U.S.

Fidelity has been mining Bitcoin since 2015, and its operation now relies “predominantly on hydropower from Canada” and other renewables, according to the report. The scale of Fidelity’s bitcoin mining operation is unknown, but it is reportedly small yet profitable.