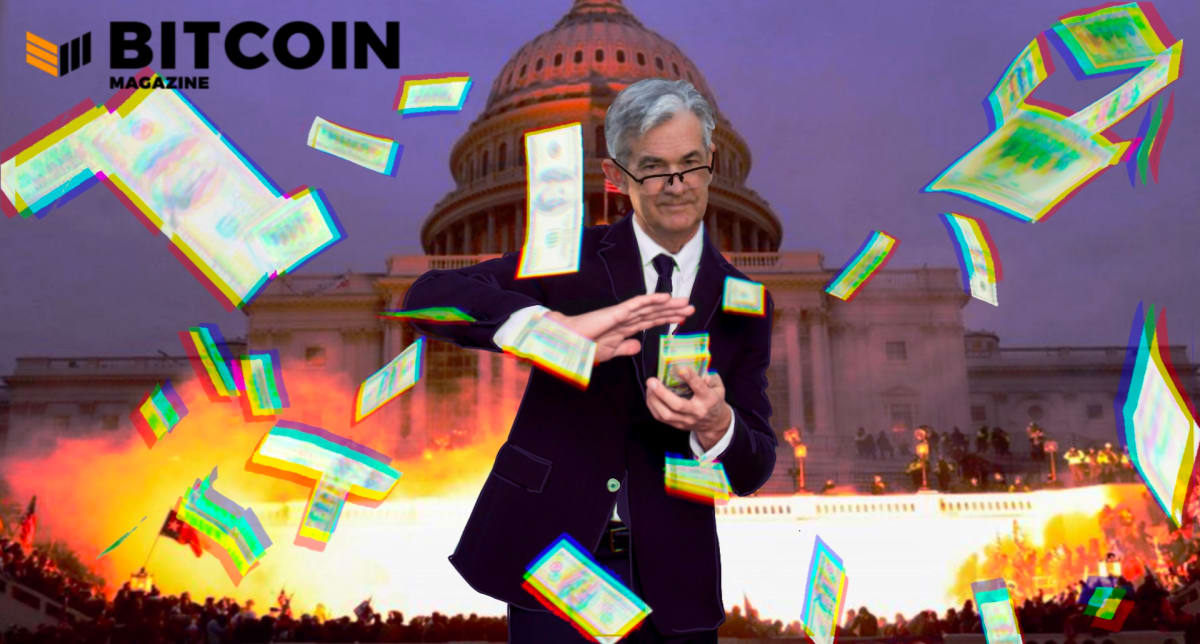 In this episode of the “Bitcoin Bottomline,” hosts Steven McClurg and C.J. Wilson discussed how to alter your portfolio allocation based on inflation, what the infrastructure bill means for Bitcoin and how legislative involvement plays a part in the Bitcoin space.

This episode dove into the details of the proposed U.S. infrastructure bill, including providing perspective on the terminology in the bill. McClurg explained the term “broker” and how the definition of the word in the new infrastructure bill differs from that of a crypto broker, using the example of a real estate broker. McClurg explained how bitcoin falls under the same rules as real estate, since it’s considered by the IRS to be property and not currently viewed as a security by the U.S. Securities And Exchange Commission. He went on to say that in terms of the new bill, bitcoin “should be an exemption, and I think it will be.”

They later discussed Wilson’s meeting with Senator Ted Cruz and his interest in Bitcoin, which was made possible by the actions that Bitcoiners have taken in outreach to political representatives to publicly speak on the matter.

Inflation is on the rise, and McClurg gave some advice to listeners:

“It doesn’t make sense to own bonds anymore,” he said. “Owning property, bitcoin, real estate, art, or any other kind of hard asset, those are the only things that can protect you from inflation that’s coming.”

Wilson touched on the “freedom” and “future” aspects of Bitcoin.

“Whatever you have in your bitcoin holdings today could potentially be a down payment for a house in the future,” he said.

Wilson and McClurg closed out the episode with a conversation about how inflation might be worse than we thought.

“You’re seeing people gobbling up all these hard assets that are saying ‘this is a special thing because it’s unique.,” Wilson stated.

McClurg shared another perspective, explaining how “not everyone has the ability to plow into hard assets to protect themselves.”

This begs the question: With the prices of houses and cars exponentially increasing, while wages stay relatively the same, how will the average American, living paycheck to paycheck, retire?