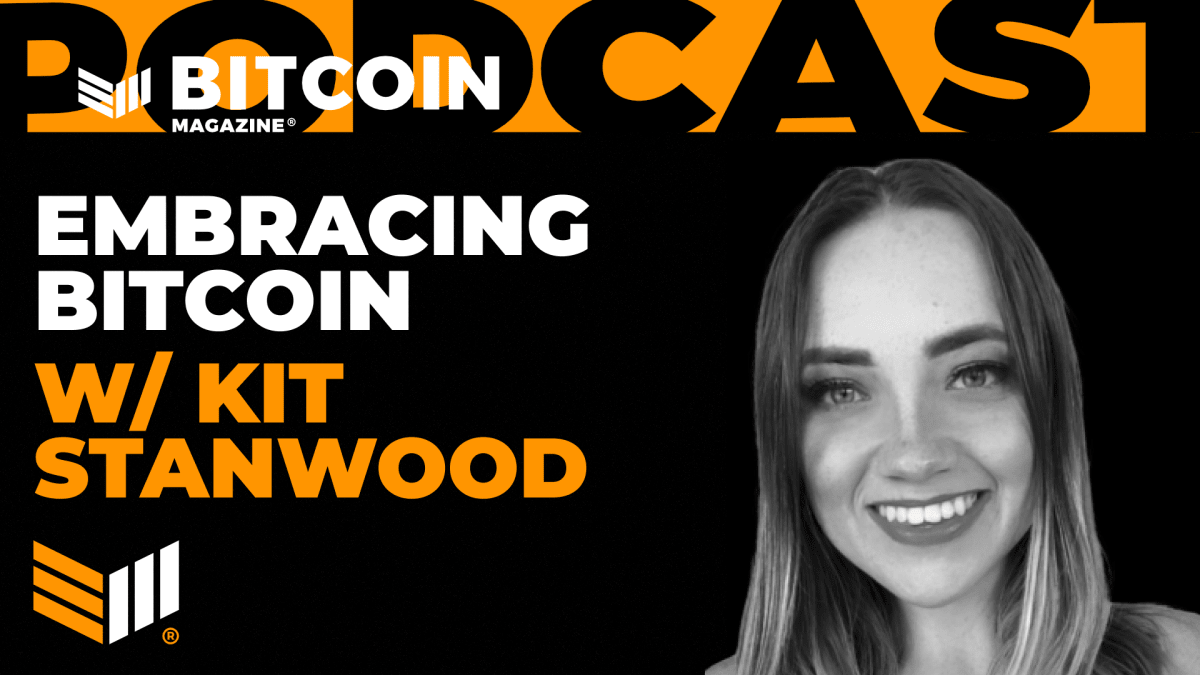 It is often difficult for people to get into Bitcoin without already being primed to align with one of Bitcoin’s strange attributes. Parker Lewis described Bitcoins strangeness as “being counterintuitive, and then hyper intuitive” after one puts in enough work to understand it.

Like many Bitcoiners, Kit Stanwood needed to hear about Bitcoin a couple of times before it clicked. But once it did click, it became hyper-intuitive and she dove right in! Stanwood is now the social media manager for Bitcoin Magazine and a savage Bitcoiner roaming the U.S. getting paid to blog.

Stanwood is bullish on Bitcoin and thinks that it has made her into a more effective, committed and successful person. She is an outside-of-the-box thinker and really relates to the Bitcoin enthusiasts that she has met since beginning her orange pill journey. Stanwood loves the Bitcoin community and how the Bitcoin enthusiasts. known as the “plebs,” speak and fight for the truth.