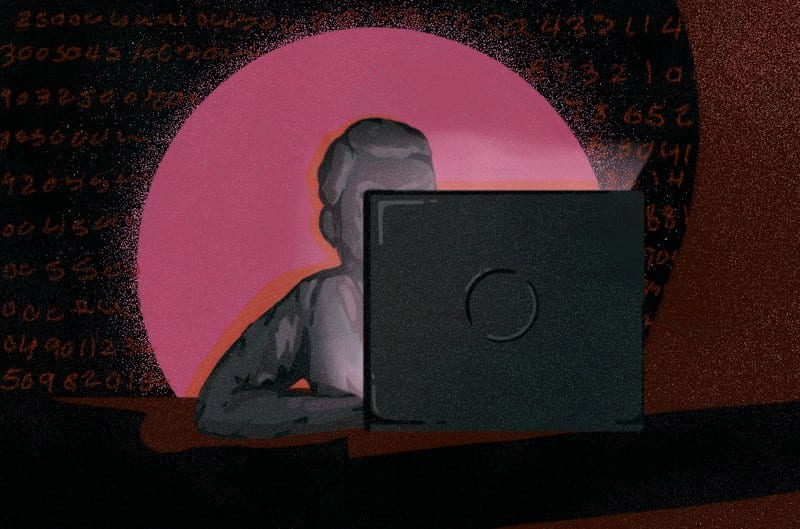 On August 18, an Ohio resident pleaded guilty to money laundering conspiracy charges arising from the operation of a Darknet bitcoin mixing service between 2014 and 2017, as the case’s judge recognized bitcoin to be a store of value and a medium of exchange. The court is yet to determine Larry Dean Harmon’s sentence, but he faces a maximum penalty of 20 years in prison and a hefty fine. Harmon also agreed to forfeit 4,400 BTC, currently valued at over $200 million.

On previous hearings, Harmon tried to make the case that since bitcoin is not money per D.C. law, he couldn’t be found guilty of the money laundering charges. However, Chief U.S. District Judge Beryl A. Howell rejected his reasoning, saying that bitcoin does perform the function of money.

“Money,” Howell wrote, “commonly means a medium of exchange, method of payment, or store of value. Bitcoin is these things.”

The U.S. Department of Justice (DoJ) released a statement detailing Harmon’s confession that he operated Helix, the bitcoin tumbler, for three years. Custodial bitcoin tumblers work by mixing coins (UTXOs) from different sources. The service accepts your funds with the promise that it will return them after some time. The exact amount of funds is returned but with different coins to try and obfuscate the origin and owner of each coin in exchange for a fee. Harmon advertised Helix to customers on the Darknet to conceal transactions from law enforcement, the statement said.

“Harmon admitted that he conspired with Darknet vendors to launder bitcoin generated through drug trafficking and other illegal activities,” said Assistant Director in Charge Steven M. D’Antuono of the FBI’s Washington Field Office.

Helix is said to have partnered with AlphaBay, Evolution, and Cloud 9, among other Darknet markets. In total, it is estimated that Helix moved over 350,000 bitcoin on behalf of customers, valued at over $300 million when transactions were made.

Custodial services are generally a bad idea, regardless of their nature. However, good faith-acting Bitcoiners that value privacy have better options to ensure their sovereignty, especially for spending their money. Non-custodial CoinJoins, for instance, have the power to break many heuristics used by chain analysis entities to identify the source and ownership of funds. Moreover, the user can retain control of the funds through CoinJoin, and the practice is entirely legal since it is ultimately just a Bitcoin transaction.