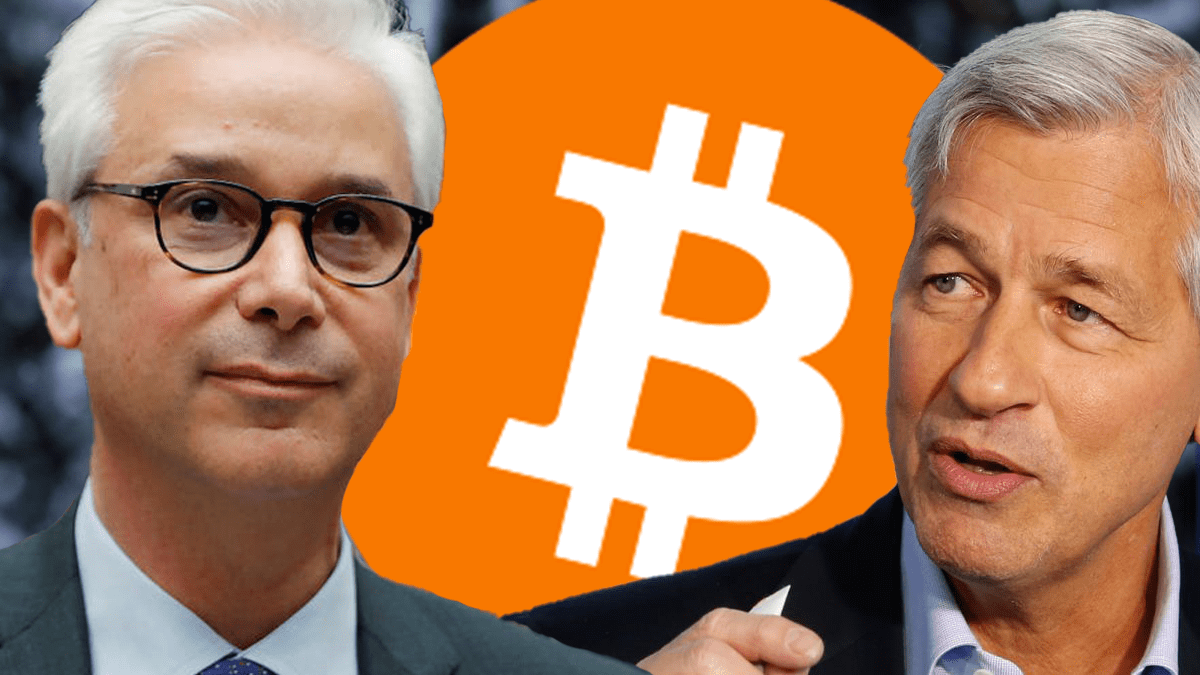 Though initially anticipated to be actively managed, both funds were registered as passive. Notably, both banks are partnering with NYDIG on the offerings. The new funds had no sales as of today.

The news comes after earlier this month, when it was reported that high-net-worth clients of Wells Fargo were granted Bitcoin exposure.

Wells Fargo and JPMorgan are just the latest mega-banks in a line of traditionally conservative institutions to offer indirect Bitcoin investment vehicles.

Just today, Coinbase announced a partnership with one of the largest traditional banks in Japan, Mitsubishi UFJ (MUFG) Financial Group, which will offer its account holders exclusive onboarding to the exchange platform.

In July The Bank of New York Mellon (BNY Mellon) announced it would back the launch of a new London-based cryptocurrency exchange called Pure Digital, the first major Bitcoin trading platform backed by a consortium of large banks.

At the time, Global Head of Foreign Exchange at BNY Mellon Jason Vitale spoke to the future of Bitcoin at large traditional banks: “Digital assets are only going to become more embedded in global markets in the years ahead and this collaboration accords with BNY Mellon’s wider strategy to develop a digital asset capability for clients across the entire trade life cycle.”