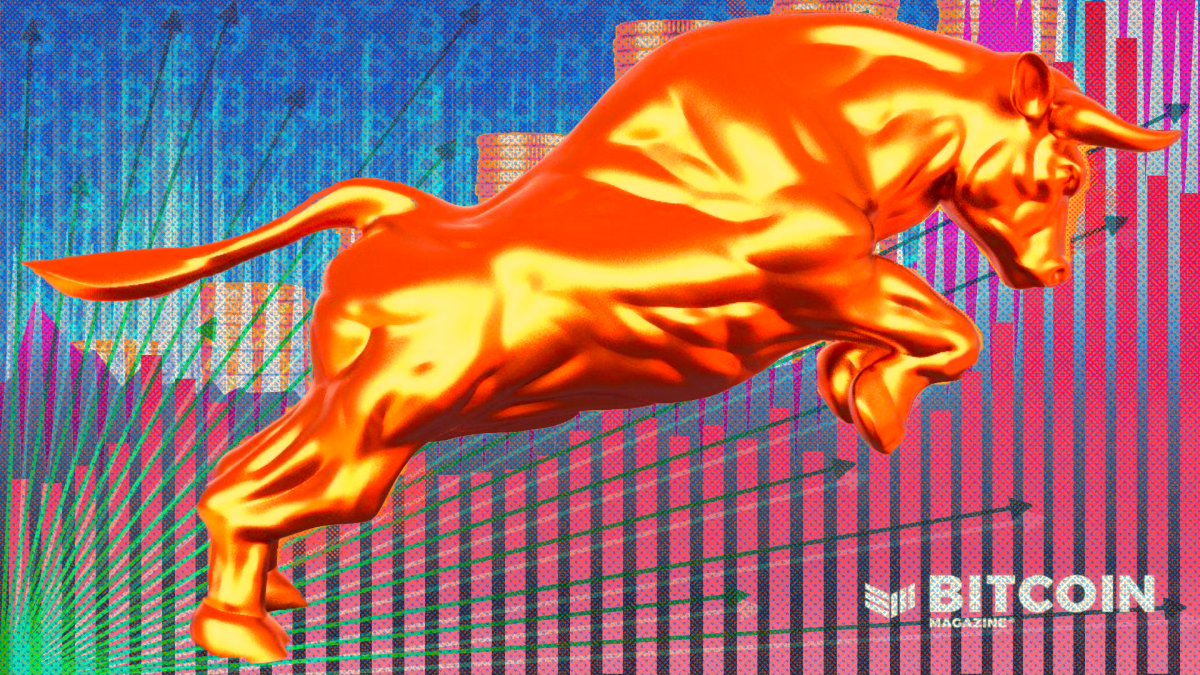 Although it’s impossible to say for certain, many are projecting the price to significantly appreciate from here to close out the year. Recall that just one year ago today, the Bitcoin price was sitting at around $11,650.

In 2017 the Bitcoin price went from about $10,000 to $20,000 in eighteen days, achieving a blow off top all time high. On Monday investor Anthony Pompliano said on CNBC, “It would not surprise me to see something crazy like that happen before the end of the year.”

Here is a review of the increasingly bullish news from the past month that led to this exciting price milestone:

Bitcoin is up about 120% per year on average for the past 10 years. In the last year we had a 250% annualized return.

With a long eye toward the future, venture capitalist Alyse Killeen predicted Monday in an interview with Business Insider that, “Three or four years from now, most people will get access to Bitcoin through earning.”

Permabull Saylor continued, “Bitcoin is a 10 year old successful proof of work system, like you’ve only got two things in the blockchain that have been deemed as property or commodity Bitcoin. In theory, there’s only two, but there’s only one of them that has a consistent strategy for the next decade and a consistent path for the last decade. And that’s Bitcoin, right? So I think it’s pretty important to understand that Bitcoin is pretty much the most predictable thing in the entire blockchain universe, everything else is uncertain.”

Bitcoiners will likely continue to do as they have done, which is hodl, and stay the course as we brace ourselves for new all time highs.