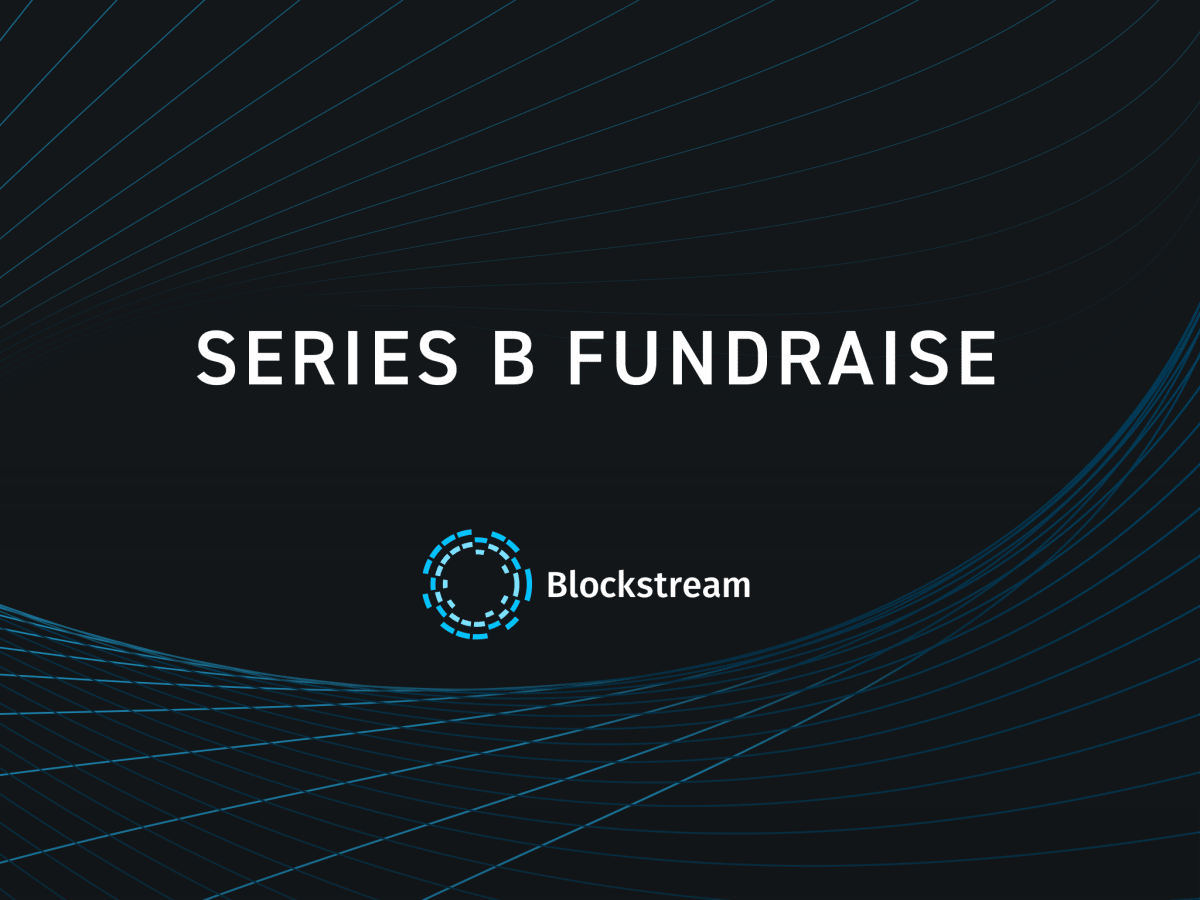 Bitcoin infrastructure firm Blockstream has announced a $210 million Series B financing round led by investment management company Baillie Gifford and iFinex. The raise now puts the company at a $3.2 billion valuation, says a press release sent to Bitcoin Magazine.

Some of the money raised will be spent on advancing Blockstream’s bitcoin mining products and services like Blockstream Energy. The new mining infrastructure they are building is planned to be used in many partnerships such as their collaboration with Square, where they are developing a solar-powered mining facility.

The rest of the money will be used to build financial infrastructure with bitcoin-focused financial products and Liquid, which is a sidechain-based settlement network that enables faster, more confidential bitcoin transactions.

“We have enormous respect for Blockstream’s founders and management team, and we believe its settlement network for bitcoin-based assets and securities has the potential to transform the design and operation of capital markets,” said a Baillie Gifford spokesperson.

Blockstream also acquired the intellectual property of mining hardware manufacturer Spondoolies and announced their core team will be joining Blockstream to build Blockstream’s ASIC arm. Spondoolies has been on the scene since 2013, building out five successful mining products as well as delivering energy-efficient and high-performance mining hardware.

“The Spondoolies team’s pedigree in Bitcoin ASIC design and engineering complements our enterprise-class mining infrastructure, and will accelerate our continuing expansion and decentralization of the Bitcoin mining space,” said Blockstream CEO Dr. Adam Back. “Blockstream is bringing on board the Spondoolies core team and acquiring related intellectual property to launch the world’s first enterprise-class miner next year.”