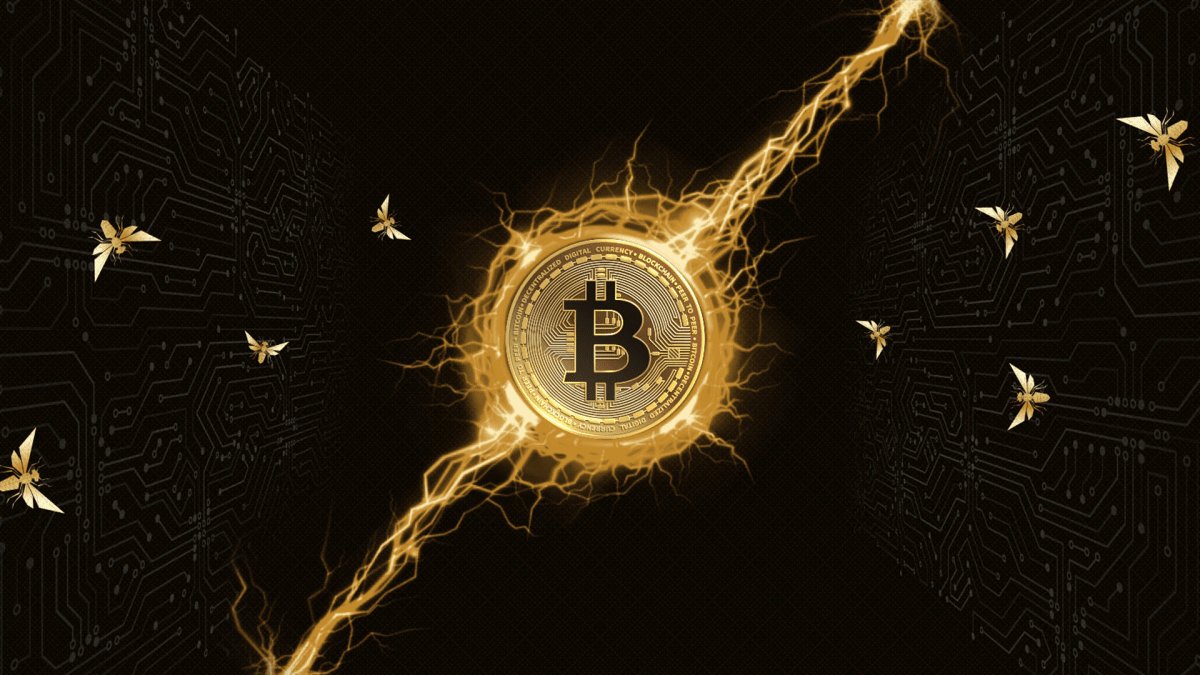 On Tuesday MicroStrategy CEO Michael Saylor announced that the firm purchased an additional 3,907 bitcoin for about $177 million in cash during the third quarter period.

MicroStrategy currently holds a total of 108,992 bitcoin acquired at an average price of about $26,769 per bitcoin, and an aggregate purchase price of $2.918 billion. The firm owns more Bitcoin than any other public company in the world

MicroStrategy has positioned itself as a leader in the Bitcoin space by advocating for and helping other firms, such as Tesla, to convert their balance sheets from dollars to Bitcoin.

Notably, MicroStrategy does not partake in any Bitcoin lending or invest in any other cryptocurrency. The firm’s consistent strategy has been to buy Bitcoin with cash, to self-custody it and to hodl it indefinitely.