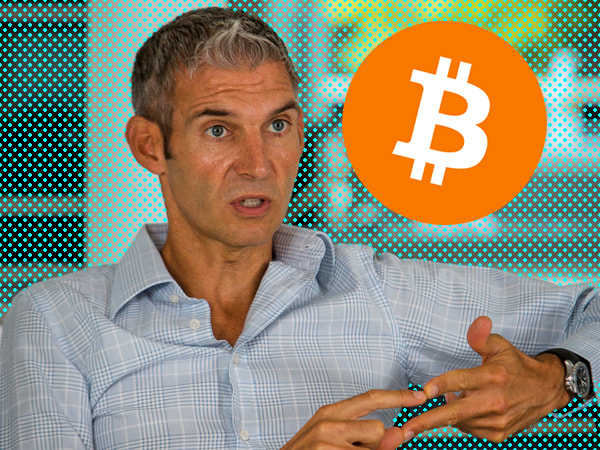 Adam Proctor, managing director of Nixon’s Seek Capital, said the London-based firm is set on increasing its “allocation to crypto as we feel it is an important area for the future.”

A recent Goldman Sachs survey found that “nearly half of the family offices the bank does business with want to add digital currencies to their stable of investments,” Bloomberg reported in July.

Billionaire Mike Novogratz has also invested heavily in Bitcoin through his investment bank, Galaxy Digital Holdings, which has recently filed for a Bitcoin ETF.

Simon Nixon’s interest in purchasing more bitcoin comes after another Billionaire, Ricardo Salinas Pliego has begun buying and publicly advocating for it as a hedge against inflation and global governmental monetary mismanagement and fraud.