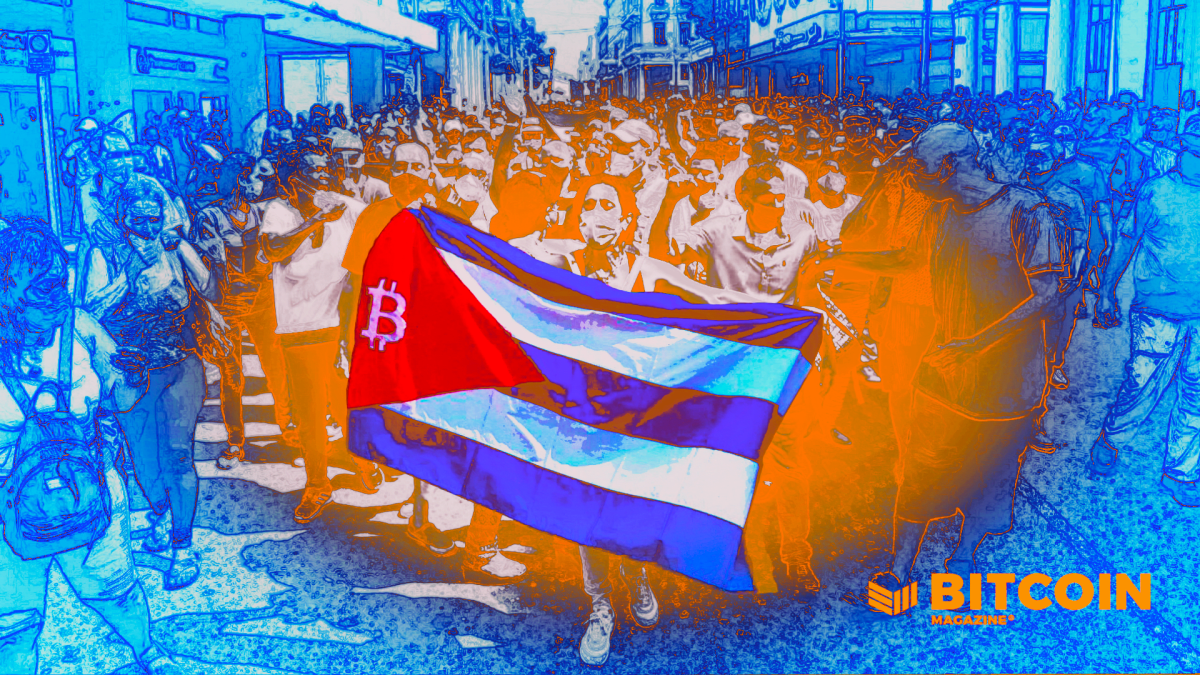 On Thursday Cuba’s government said it would “recognize and regulate” Bitcoin and other cryptocurrencies for payments on the island, Bloomberg reported.

The local Cuban Official Gazette published a resolution which stated that the central bank will create rules for Bitcoin and other crypto to determine licensing laws for providers of crypto services on the island, Bloomberg reported.

Because of tough embargo rules in Cuba it has become difficult to use dollars, and as a result the popularity of Bitcoin has grown among Cuba’s technologically savvy.

A local programmer told Bloomberg that some Cubans are already using crypto in tandem with gift cards to make online purchases.

The announcement comes just ten days before El Salvador becomes the first country to make Bitcoin legal currency as a hedge against inflation and a way to remove the high commissions and dangers of sending cash remittances, a staple of both economies.

It remains unknown how the central bank of Cuba will choose to regulate Bitcoin, as the only real controls it can put on the permissionless, immutable, unstoppable currency are through regulating exchanges and making it more difficult, though not impossible, for citizens to get access to its common on ramps and off ramps.

The official Bitcoin recognition and regulation may come in part as a result of the government’s realization that people are using the currency to evade U.S. restrictions on sending money to Cuba.