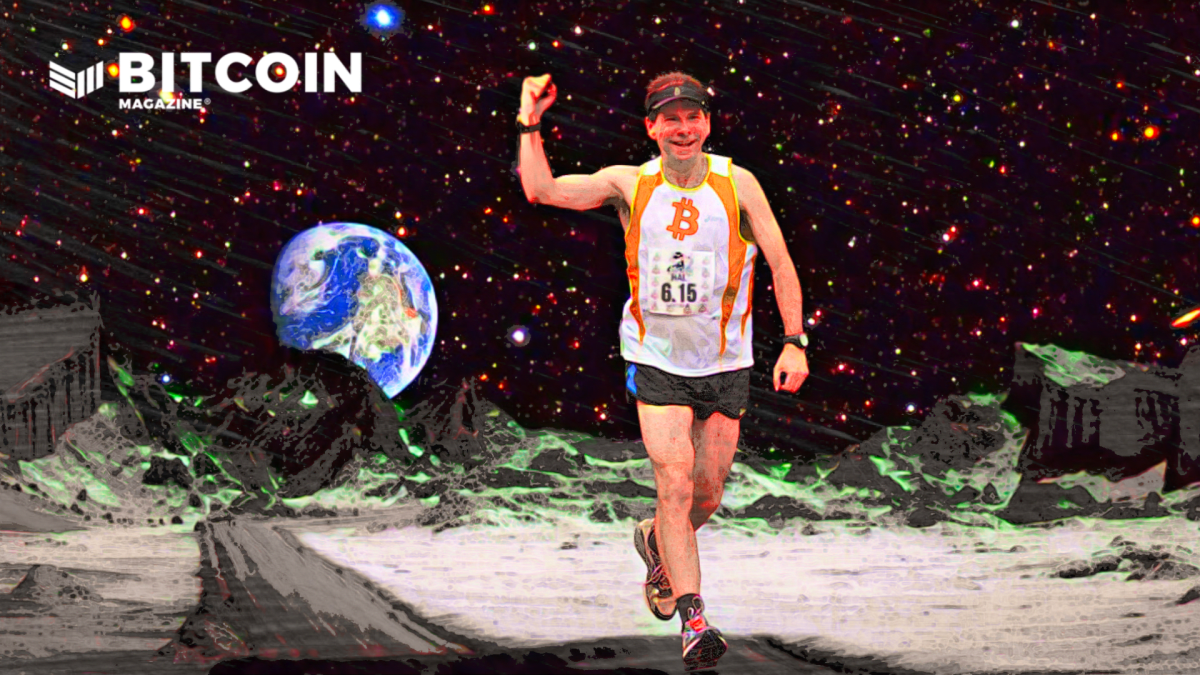 Seven years ago today, legendary computer programmer and recipient of the first-ever Bitcoin transaction Hal Finney passed away as a result of complications of ALS.

Finney worked as a video game developer and then as a developer for PGP Corporation, an early public-key cryptography software provider. He was also an active member of the cypherpunks mailing list and, in 2004, created the world’s first reusable-proof-of-work (RPOW) system, a variation on the proof-of-work system that would later define Bitcoin.

But Finney is probably best remembered by Bitcoiners for his early insight into how revolutionary the project could be. As our Aaron van Wirdum reported last year, Finney was one of the first members of the cryptography mailing list to recognize its potential.

“Bitcoin seems to be a very promising idea,” he wrote in 2008, responding to an email that Satoshi Nakamoto sent to the list sharing the Bitcoin white paper. “I like the idea of basing security on the assumption that the CPU power of honest participants outweighs that of the attacker… I also do think that there is potential value in a form of unforgeable token whose production rate is predictable and can’t be influenced by corrupted parties.”

Finney would go on to work regularly on the project, becoming one of the world’s first Bitcoin miners, helping with technical contributions and, infamously, receiving the first Bitcoin transaction directly from Nakamoto.

On January 10, 2009, Finney tweeted a simple message that has since become a favorite in the Bitcoin community, garnering more than 31,000 likes and 15,000 retweets to date: “Running bitcoin.”

Finney was diagnosed with ALS that year and the disease soon confined him to a wheelchair, ultimately paralyzing much of his body. Still, he used eye-tracking software to continue writing Bitcoin code.

“Today, I am essentially paralyzed. I am fed through a tube, and my breathing is assisted through another tube,” Finney wrote on the Bitcointalk message board on March 19, 2013, just 17 months before his death. “It’s been an adjustment, but my life is not too bad… I still love programming and it gives me goals… I’m comfortable with my legacy.”

Though Bitcoin has been designed as a system free from the influence of any single leader, Finney remains one of its most celebrated and revered individuals. His prescience, optimism and passion for creating a digital form of cash continue to inspire all of us who believe that when Bitcoin fixes money, it can fix the world.

To celebrate Finney’s legacy, we’ve compiled Bitcoin Magazine’s best stories about the trailblazing cryptographer. On this day, more than any other, it’s worth remembering his contributions.