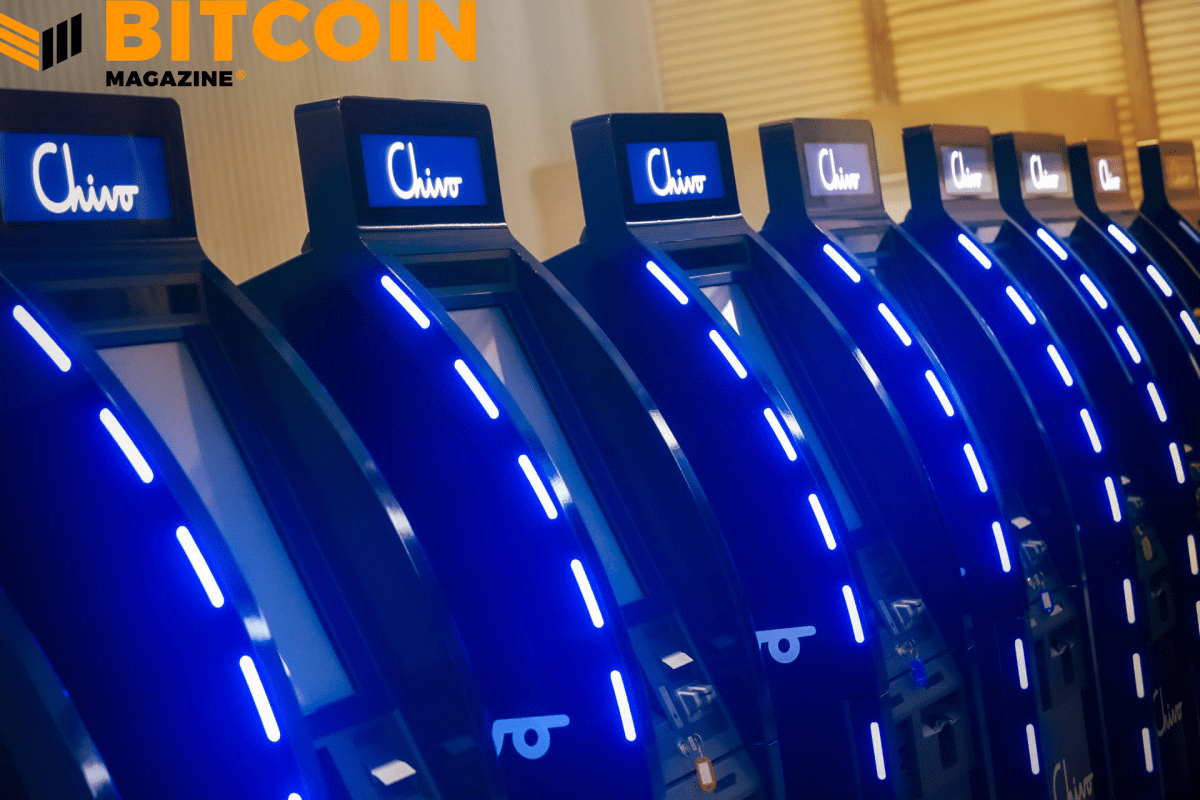 The deputies of the Finance Commission of the Legislative Assembly of El Salvador agreed Monday to create a $150 million Bitcoin trust to facilitate exchange between Bitcoin and U.S. dollars in El Salvador, according to the national newspaper El Diario de Hoy.

The El Salvadoran Minister of Economy, María Luisa Hayém Brevé, reportedly said that there is a possibility of increasing the initial $150 million allocation.

“We have several teams in the territory to show the population how to use the Chivo Wallet. We have developed a friendly application,” so that the El Salvadorans can learn to use Bitcoin, the minister explained.

Hayém Brevé also made mention of the fear and doubt about Bitcoin among some of the population, as highlighted by recent small protests. However, she went on to note that the financial world will be watching El Salvador in the coming weeks as it becomes the first country to adopt decentralized digital currency.

Despite some skepticism as to the mandated nature of the Bitcoin law, El Salvadorans will have a choice whether to accept and use the currency, or the $30 worth of Bitcoin that is being handed to them commission free. The $150 million Bitcoin Trust will help facilitate continued trade in dollars for those who are wary of the ground-breaking financial technology.

The parliament also agreed to change this year’s General State Budget to repurpose a $500 million loan from the Central American Bank for Economic Integration. It is from those funds that the $150 million to support Bitcoin transactions will be allocated to and managed by the Development Bank of El Salvador (Bandesal).

Of note, $23.3 million of those funds are being used to build the Chivo ATMs and their supporting structures all around the country. Another $30 million was reportedly promised by President Nayib Bukele to incentivize citizens to learn to use Chivo.

One week from today on September 7, every citizen in El Salvador will have access to $30 in Bitcoin from the government through their Chivo wallet app. Exchanging Bitcoin for dollars or acquiring more Bitcoin through the new ATMs or the app will be commission free, and citizens can begin to legally receive Bitcoin as payments without having to pay additional changing fees.