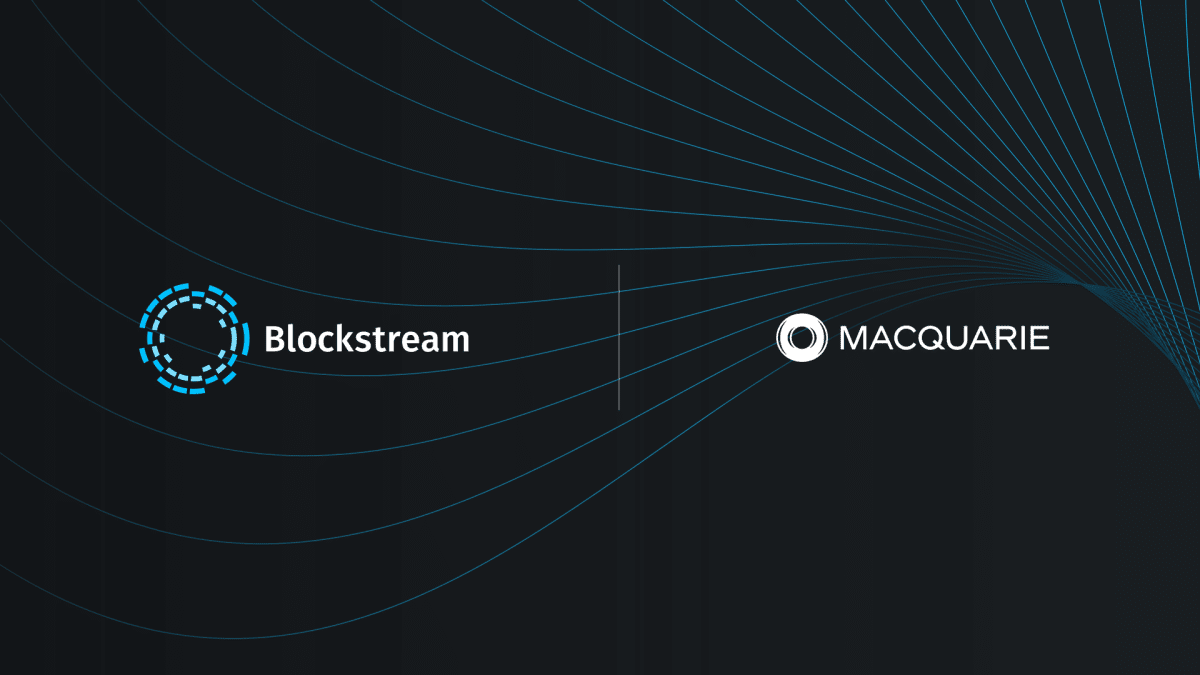 This initiative builds upon many of Blockstream’s previous building-block developments in the bitcoin mining ecosystem. The company, which operates mining and hosting facilities in Quebec, Canada, and Georgia, announced Blockstream Energy in August, a new service that allows renewable energy producers to increase energy production efficiency and sell surplus energy. The company also recently launched its new ASICs manufacturing arm in a merger with mining hardware manufacturing company Spondoolies.

Blockstream’s previous leap into researching and creating a 100% renewable energy bitcoin mine at scale saw its inception in a partnership with financial services company Square. Square would invest $5 million in the arrangement, and Blockstream would provide bitcoin mining infrastructure and management experience.

By collaborating with Macquarie, Blockstream expects to develop renewable power infrastructure to fulfill its vision of scaling this initiative to new sites in the future. The first pilot project with Macquarie will allow Blockstream’s experience in bitcoin mining and mining hardware hosting to leverage the financial group’s investments and expertise in energy to research and explore alternative solutions to make renewable bitcoin mining at scale viable.

Macquarie is a leading investor in renewable energy infrastructure, which, as of March 31, had $428.3 billion of assets under management and 44 gigawatts (GW) of generation under development, according to the release. The firm provides asset management, finance, banking, advisory, and risk and capital solutions across debt, equity, and commodities.