Growing Use Of Bitcoin In Afghanistan
Bitcoin News now admin / 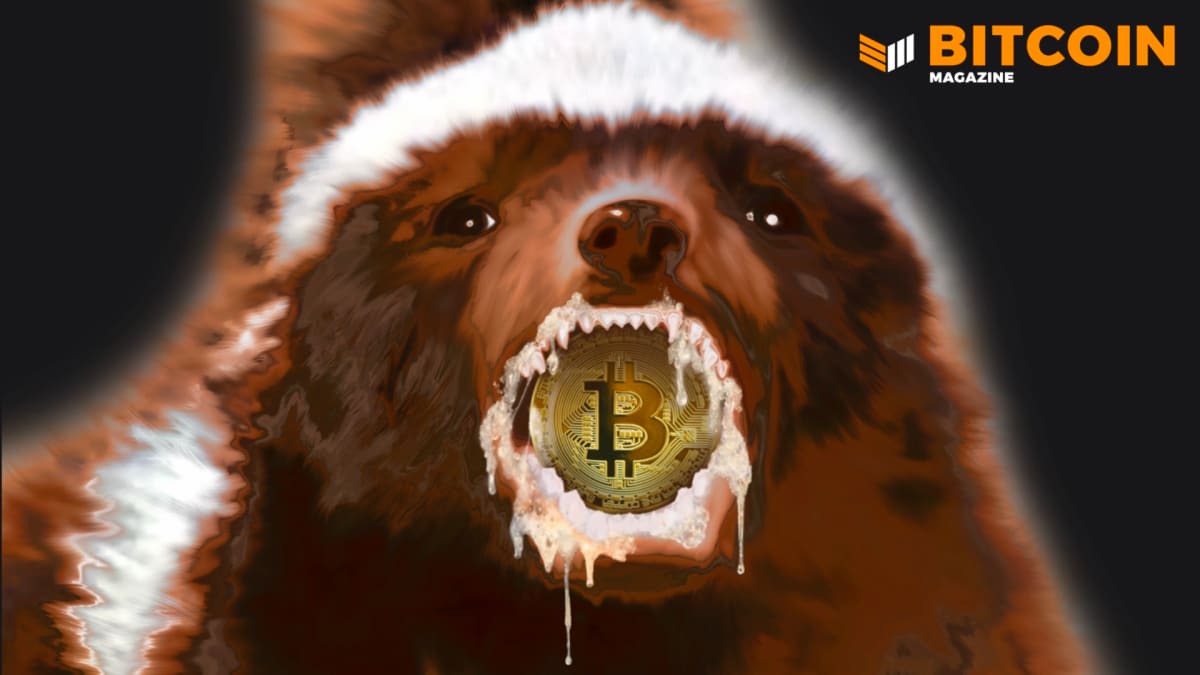 A Wall Street Journal report has claimed how bitcoin adoption in Afghanistan has catapulted since Kabul fell for the Taliban as citizens seek ways to put their hands on hard money in the midst of a political crisis and monetary sanctions from the U.S. and the International Monetary Fund (IMF). The report also commented on how such a move could “pose security concerns” if the Taliban itself were able to circumvent U.S. restrictions with bitcoin, an unfounded FUD aimed at Bitcoin itself and the risk it presents for the control of global power.

The Taliban, however, has access to only a small percentage of Afghan reserves, and bitcoin can do more to the Afghan people than to those in control of the interim government. What WSJ misses is the broad empowerment Bitcoin can bring to anyone facing arbitrary totalitarianism, restrictions, and sanctions, as well as the lack of standardized treatment U.S. foreign policy employs on countries and economies that do not respect human rights.

Since the Taliban took control of Kabul, the capital of Afghanistan, sanctions from governments worldwide have prevented regular people from getting a hold of their savings. Hundreds of Afghans hit a brick wall when rushing to banks to withdraw money as Taliban fighters took over their capital. Intense restrictions and escarce liquidity from abroad have made life harder for Kabul residents, many of whom were unable to flee the city with any of their savings.

The U.S. government has pressured the IMF to stop releasing $460 million of special drawing rights to Afghanistan, which can be exchanged for cash, and confiscated more than 99% of the country’s foreign reserves that sit in New York. Additionally, Germany has suspended $300 million in aid and the World Bank has frozen its aid mechanism. The international sanctions are posing a real risk for the Afghan economy, along with businesses like Western Union and MoneyGram cutting off services in the country. As Western companies and governments have cut off Afghans from the traditional financial system, Bitcoin has been the most sought-after solution.

“A nation-wide cash shortage, closed borders, a local currency touching record lows, and rapidly rising prices of basic goods; that’s why some Afghans I spoke to are turning to cryptocurrencies like bitcoin,” reported MacKenzie Sigalos.

The Wall Street Journal acknowledges all that, but fails to understand how important it is for Afghans to be able to resort to neutral, incorruptible currency. Millions of residents of the Central Asian country have the potential to benefit greatly from bitcoin adoption, compared to a handful of Taliban fighters with limited resources.

Perhaps the remarks that Bitcoin could pose a security threat to Western power mostly represent the need to run a mainstream agenda that BTC adoption worldwide, similar to what is happening in El Salvador, would be bad for the rest of the world by discrediting Bitcoin and its power. Worldwide adoption represents a loss of control from the world’s biggest elites and economies.

The Central American country, for instance, is being able to take steps in the direction of regaining monetary sovereignty and independence from the IMF and the U.S. by running with a Bitcoin standard. Although an experiment, it is certainly a promising and well-founded one. However, it is inconvenient to those in control of the financial system and money services, like Western Union and MoneyGram, that might lose millions of dollars a year in remittance fees from bitcoin adoption in El Salvador alone.

Human rights and judicial fairness is hardly ever in the best interest of big economies like the U.S., as evidenced by the lenient treatment that the government has employed towards U.S. bonds-financing yet totalitarian countries like Saudi Arabia. Since a relationship with the Saudi kingdom favors U.S. monetary policy, the American government does not embark upon an active role to bash moves that offend human rights there. The same holds true to China, a country that plays a vital role in the American supply chain but employs religion-intolerant concentration camps in its territory.

Bitcoin’s potential scares those that control the world’s monetary policies and international coordination schemes, because it has the power to bring sovereignty to the individual, whether they agree or disagree with mainstream lines of thought. El Salvador is already showing the world how people and economies can be empowered, and the world’s elites fear that could reach their doorstep. But Bitcoin doesn’t care, and is already helping millions regain their freedom.