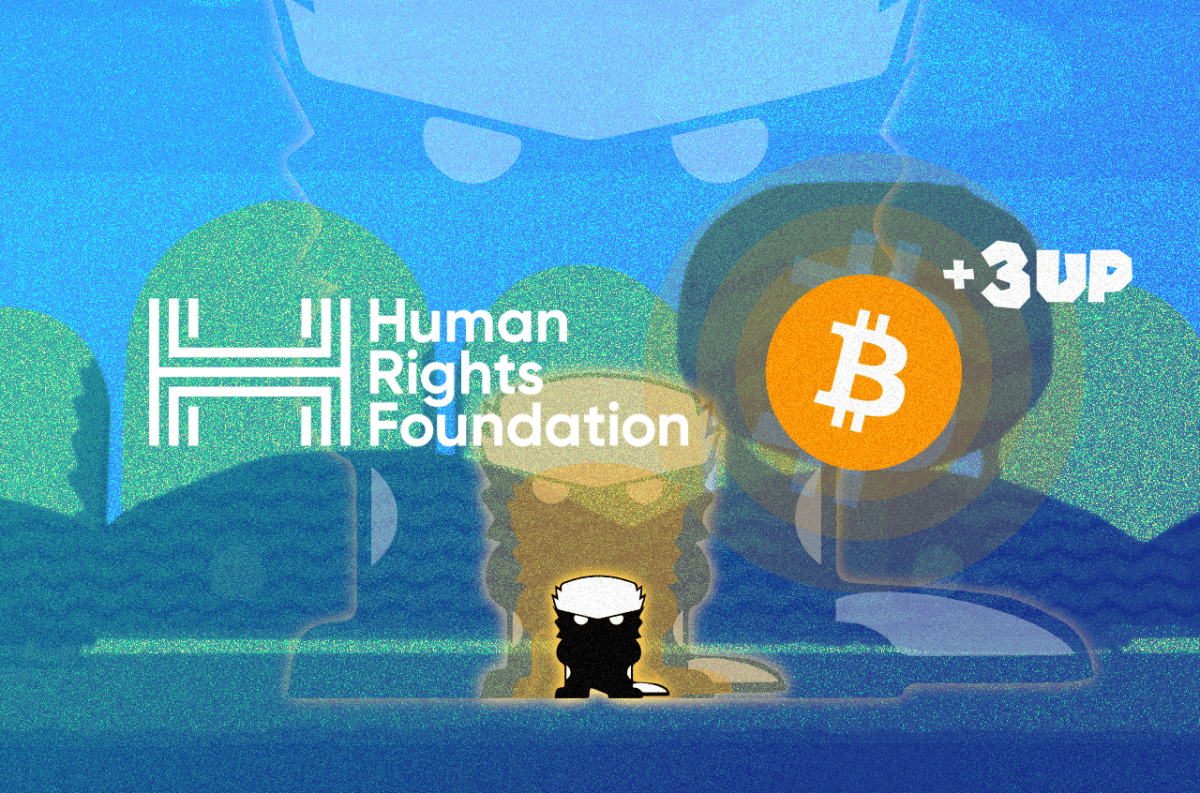 Today, the Human Rights Foundation announced its most recent round of Bitcoin Development Fund grants, per a press release sent to Bitcoin Magazine. The money is being gifted to 10 developers who will work on improving privacy tools, strengthening developer education in emerging markets, making bitcoin onboarding a better experience for new users, and continued Bitcoin Core development.

This round of developer funds totals 3.75 BTC (375 million sats) which at the time of writing is worth $167,540.62. The funds will be distributed to the recipients with half of them receiving 0.25 BTC (25 million sats) and the other half getting 0.50 BTC (50 million sats) each. Below are the talented developers who will be receiving the funds, with some backstory on each of them.

Starting off the 0.25 BTC recipients is Lili and Richard Myers, who will initiate an open-source research project focusing on bitcoin in low-bandwidth environments. The research report the couple will be creating will be centered around technologies that facilitate the use of bitcoin in hostile environments. The aim of this project is to identify any pain points and improve user experience for individuals in developing countries and emerging markets. Kraken’s Dan Held was instrumental in making this grant happen.

The second round of 0.25 BTC is being gifted to Chaincase, a mobile and open-source iOS bitcoin wallet that allows users to use features such as CoinJoin, coin control, and Tor. The money received will be spent on supporting the addition of PayJoin, which is a peer-to-peer (P2P) CoinJoin transaction that helps restrain Bitcoin surveillance even for users who do not use PayJoin.

The third round of 0.25 BTC is awarded to SeedSigner who will use the money to upgrade their user interface, as well as add support for other languages and add new user optimizations. SeedSigner was gifted this grant for their great work taking advantage of Raspberry Pi Zeroes to create inexpensive open-source hardware wallets.

The fourth round of 0.25 BTC is given to LNBits for their user-friendly, lightweight, open-source Lightning wallet. LNBits currently supports LND, c-lightning, OpenNode, lntxbot, LNPay, and itself, LNBits. The HRF has stated that they will support the integration of LNURL.

The fifth and final recipient of the 0.25 BTC grant will go towards a bounty for developers to add a JoinMarket app to the Umbrel full-node platform. The reasoning for this will be to increase the privacy and fungibility of their bitcoin transactions for Umbrel users. This is estimated to increase JoinMarket usage which will result in bitcoin privacy being much more accessible.

BTCPay is receiving 0.50 BTC with the objective of writing an open-source design guide that can help merchant and donation recipient onboarding for bitcoin payments and gifts. The release also stated that they will use some of the funds to add a merchant section to the Bitcoin Design Guide, which is a resource for designing new bitcoin products, that will improve the bitcoin onboarding experience, targeting new companies, foundations, and donation-receiving organizations.

The second recipient of 0.50 BTC is Fodé Diop who will be creating a bitcoin programming course, Bitcoin Developers Academy, which aims to allow just about anyone around the world to learn how to program Bitcoin. The initial target will be individuals in West Africa and countries like Senegal who still use the CFA franc. A special shoutout and thanks to Manuel Stotz for making this happen.

The third recipient of 0.50 BTC is Bitcoin Core developer Vasil Dimov, who is known for implementing Tor v3, BIP155, and I2P support in Bitcoin Core. The money will be used on implementing CJDNS support, which will improve privacy and the security of the network against partitioning attacks. In addition to this Dimov will work on code review which will improve the testability of the networking code.

The fourth 0.50 BTC recipient is being awarded to another Bitcoin Core developer, Fanquake (Michael Ford). Fanquake has been contributing to Bitcoin Core since 2012 and has since then become a Bitcoin Core maintainer in 2019. The funds will be used to help him continue his work and make sure everything runs smoothly.

The fifth and final recipient of 0.50 BTC is a group of Bitcoiners organizing a program called Qala fellowship to find and grow local Nigerian talent, starting with developers to build careers in Bitcoin. The developers establishing this program are Bernard Parah, Carla Kirk-Cohen, Tim Akinbo, and Abubakar Nur Khalil. The program will consist of a six-month-long bootcamp on how to build on top of Bitcoin. Shout out to Bitcoin exchange Paxful for making this happen.

More About The HRF

The Human Rights Foundation (HRF) is a nonpartisan, nonprofit 501(c)3 organization that promotes and protects human rights globally, with a focus on closed societies. Since June 2020 the HRF has allocated more than $900,000 to more than 25 developers and educators across the world. The HRF continues to raise support for the Bitcoin Development Fund, with the next round of gifts to be announced in Q4 of 2021.

They have previously given grants to top Bitcoin developers such as Gloria Zhao for Package Memepool Accept, Chris Belcher for Coinswap, Abubakar Nur Khalil for Nigerian Bitcoin user experience improvements, Muun Wallet for their mobile Lightning wallet, Sphinx for their Lightning-powered decentralized social media work, Janine for her Bitcoin privacy newsletter, Blockchain Commons for their Bitcoin internship program, and Arabic Hodl for his work translating important Bitcoin texts into Arabic.