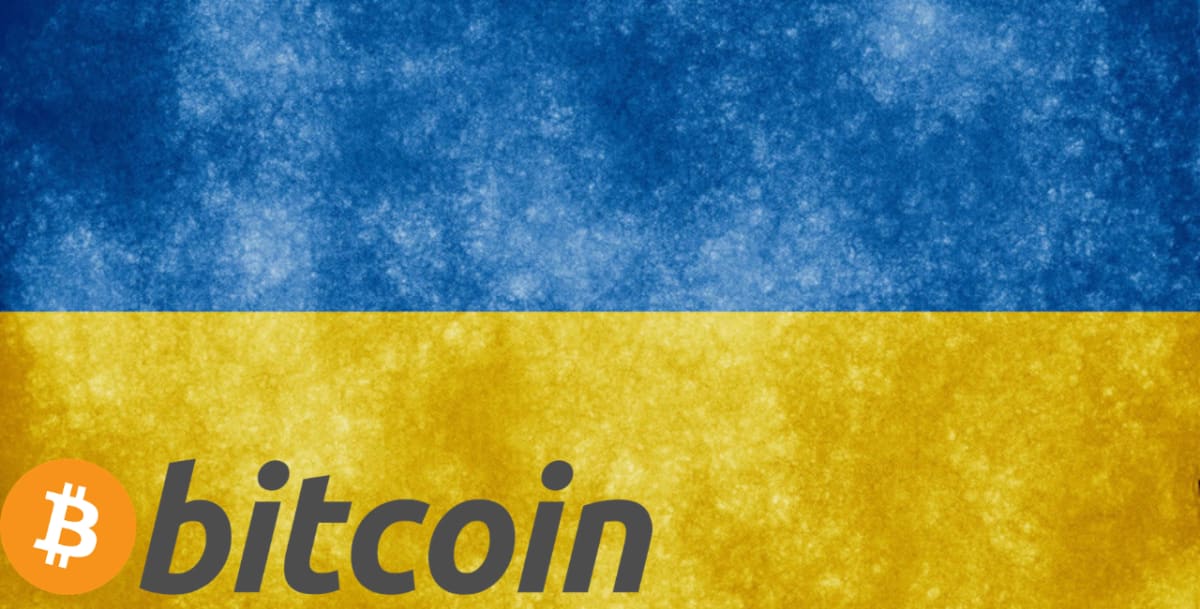 On September 8th, 2021, the Ukrainian Parliament passed a law that legalized and regulated bitcoin in the country. The bill drafted in 2020 passed with a total of 276 lawmakers supporting the law, and only six against it.

The main purpose behind this bill seems to provide clarification on the asset and protect those who own bitcoin, as it was not previously legal or illegal in the country. Though not illegal, Ukrainian law enforcement agencies treated bitcoin and other virtual currencies as a scam, resulting in bitcoin businesses getting raided, according to Kyiv Post.

Now that this bill is passed, courts can now properly protect individuals and businesses, since it provides tax clarity and officially allows bitcoin businesses to operate within the country. It also sets some guidelines for how Ukraine may try and regulate bitcoin more in the future.

This bill gives the citizens “permission” to own and trade bitcoin and other cryptocurrencies on exchanges. The bill also gives clarity on wallets and what private keys are.

The Parliament is expected to pass and amend their tax and civil codes before the end of the year to officially “open the market” for businesses and investors, according to a Ministry of Digital Transformation spokesman who spoke to the Kyiv Post.

It is important to note that even though bitcoin is now legal in Ukraine, that does not mean that BTC is legal tender in the country. That will require a whole other bill for that to happen in the future.

This is great news and definitely a step in the right direction towards the country eventually adopting a full on bitcoin standard similar to El Salvador. One important thing to note here is that for bitcoin to fully thrive in a country, it’s important not to stamp it with too many laws or regulations, which would end up stifling innovation. Bitcoin is currently very nascent and seems to be on its way to becoming the world reserve currency — it would be a shame to see countries not capitalize on the opportunity at hand because of over-regulation.

Huge shoutout to Artem Afian — Attorney and Managing Partner at Juscutum Attorneys Association for sending this English translation of the bill over to Bitcoin Magazine!