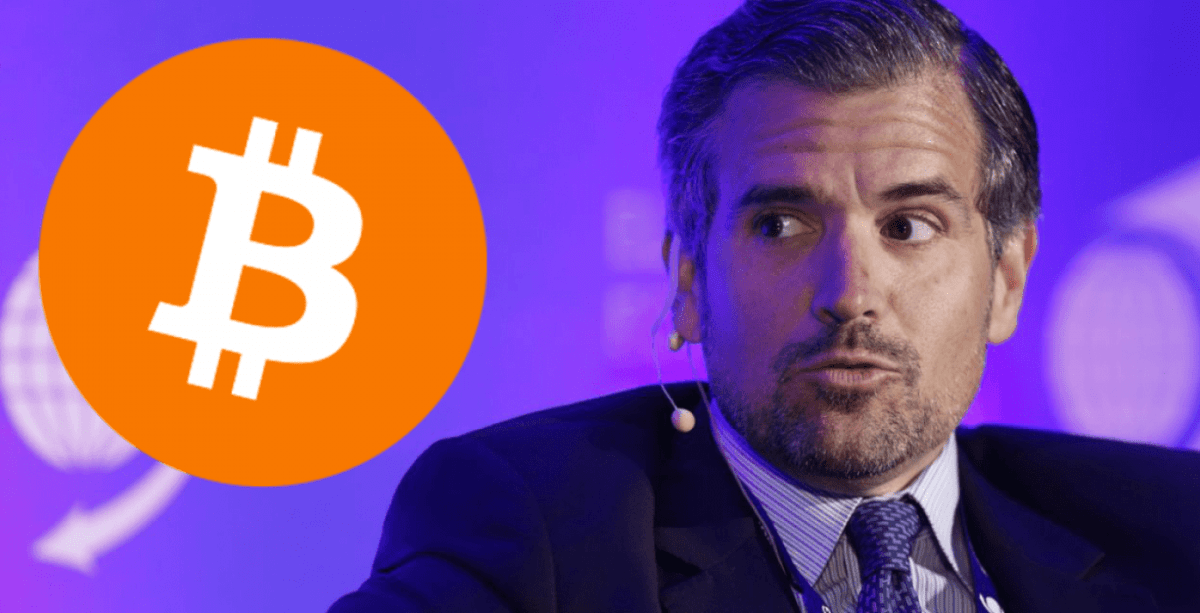 Fidelity Investments held a private meeting with the U.S. Securities and Exchange Commission (SEC) to urge the regulator to approve its Bitcoin exchange-traded fund, Bloomberg reported.

On September 8 Tom Jessop, president of Fidelity Digital Assets, met with SEC officials in a video call, Bloomberg found. The company gave a presentation that demonstrated “increased investor appetite” for Bitcoin, the existence of similar funds in other countries, and the growth in Bitcoin holders.

Several firms have filed for Bitcoin or Bitcoin futures ETFs in the weeks following Gensler’s remarks in August that shed light on how the SEC may act on the many exchange-traded fund (ETF) proposals now up for review by the agency, signaling that those based on Bitcoin futures may have the highest chance of approval.

Despite Gensler’s expressed preference, none of the proposals have been accepted by the SEC. Fidelity, however, filed its proposed Wise Origin Bitcoin Trust Bitcoin ETF back in March. The $4.2 trillion investment firm has chosen not to refile with the futures-based strategy many others have taken. Rather, it’s application is filed under the 1930s laws that allows stock exchanges to list exchange-traded products.

Fidelity’s presentation to the SEC minimized the importance of the strict mutual fund compliance and the futures application preference expressed by Gensler.

“Bitcoin futures-based products are not a necessary interim step before a Bitcoin ETP,” Fidelity argued during the presentation.

“Firms should be able to meet investor demand for direct exposure to Bitcoin” through 1930’s laws ETFs, “because the Bitcoin market has matured and can support them.”

In an email to Bloomberg, Fidelity spokeswoman Nicole Abbott wrote, “An increasingly wide range of investors seeking access to Bitcoin has underscored the market need for a more diversified set of products offering exposure to digital assets to match demand.”

The SEC’s unwillingness to approve Bitcoin exchange-traded products has pushed many to seek Bitcoin price exposure vehicles in other countries. In a late filing on September 10, the $5.7 billion ARK Next Generation Internet ETF (ARKW) changed its prospectus to include exposure to Bitcoin via Canadian ETFs.