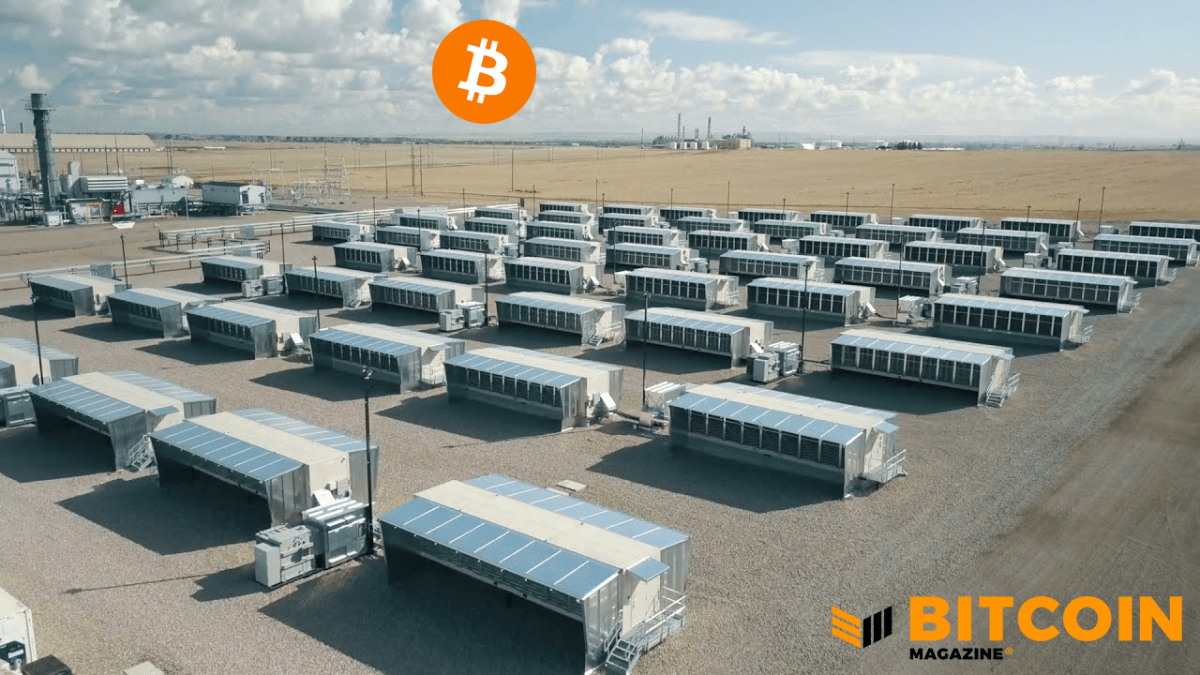 On Friday Hut 8 Mining announced the closing of its underwritten public offering of common shares in the United States and Canada.

The giant mining company plans to use the proceeds from the shares to support the growth of its facilities including to fund the purchase of mining equipment to increase Hut 8’s hashrate and for strategic partnerships, acquisitions, and joint ventures.

Hut 8 now holds over 4,000 Bitcoin, worth $190 million in cold storage. The company began quarter 3 producing an average of 9.7 BTC per day. The Canadian facilities have over 100 megawatts combined mining capacity.

Notably, the company has previously stated that during this bull run it has been holding one hundred percent of the Bitcoin it mines in cold storage, rather than selling the Bitcoin to fund its operations.

Hut 8 was the first publicly traded miner on the Toronto Stock Exchange and the first Canadian miner to be listed on The Nasdaq Global Select Market.

Hut 8’s recent monthly filings offer a window into how North American operations are benefitting from the reduction in market competition since the China exodus and subsequent global hashrate redistribution, as well as the growing public demand for Bitcoin-adjacent investments.