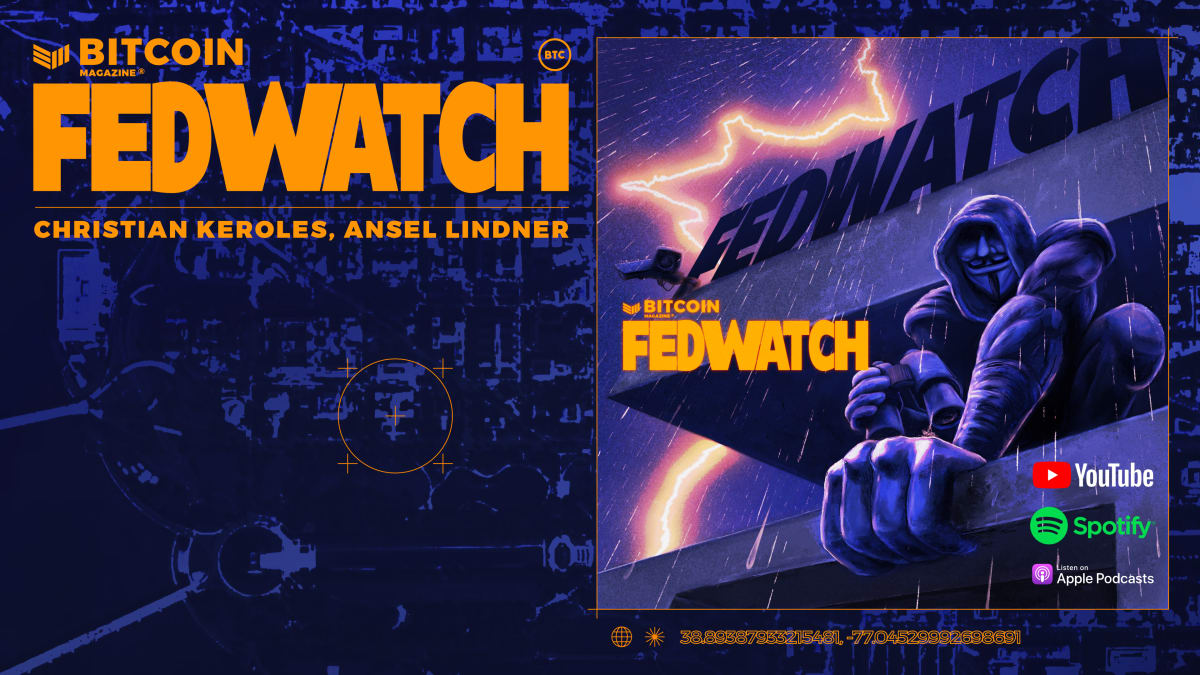 In this episode of Bitcoin Magazine’s “Fed Watch” podcast, Christian Keroles and I welcomed back Greg Foss to the show to discuss the new articles he’s written on Bitcoin Magazine about Evergrande from a professional in the high-yield credit space. We get to know Foss a little better in this one and discuss, not only the facts of the matter on Evergrande and high yield, but also his beloved Canada and some predictions of the future.

Evergrande is an evolving situation, we probably shouldn’t even call it Evergrande anymore because it has spread throughout the Chinese high-yield financial sector and has caused the entire Chinese real estate market to teeter on the brink of collapse. We could call it the Chinese financial crisis.

Our interview follows the outline of his article “The Macroeconomic Implications Of Evergrande For Risk Assets And Bitcoin.” Foss started by comparing the size of Evergrande’s default to that of Lehman Brothers’. Strictly speaking of on-balance sheet size, Evergrande is approximately one-fourth to one-third as large as Lehman’s default. That is sizable, but should not destabilize the entire financial system. Foss pointed out what is more likely is a focused contagion within China and the emerging markets.

Foss pointed out that this Chinese financial crisis has already affected credit spreads in China to the point that they are priced like BBB-rated debt. If spreads continue to widen, debt from the second-largest economy in the world could trade like junk bonds. Investors will have to start asking themselves, if China is junk, what about all of the other emerging markets? The credit contagion will likely spread rapidly.

Being a credit expert, Foss has a very interesting valuation model for bitcoin, which he has written about in depth on Bitcoin Magazine. The basis of his model is, “BTC is insurance on the decaying credit quality of fiat-issuing sovereign nations.” We discussed bitcoin as a long-volatility position since bitcoin has no counterparty or debasement risk.

His calculations are fascinating. I suggest you checkout his piece on Bitcoin Magazine linked above where he goes into detail, but suffice it for this podcast write up, he calculates bitcoin’s intrinsic value as the “current credit default swap (CDS) rates and total liabilities of the G-20 nations.” As the quality of sovereign credit fades in coming years, CDS spreads will widen and the value of bitcoin as counterparty-free insurance will increase.