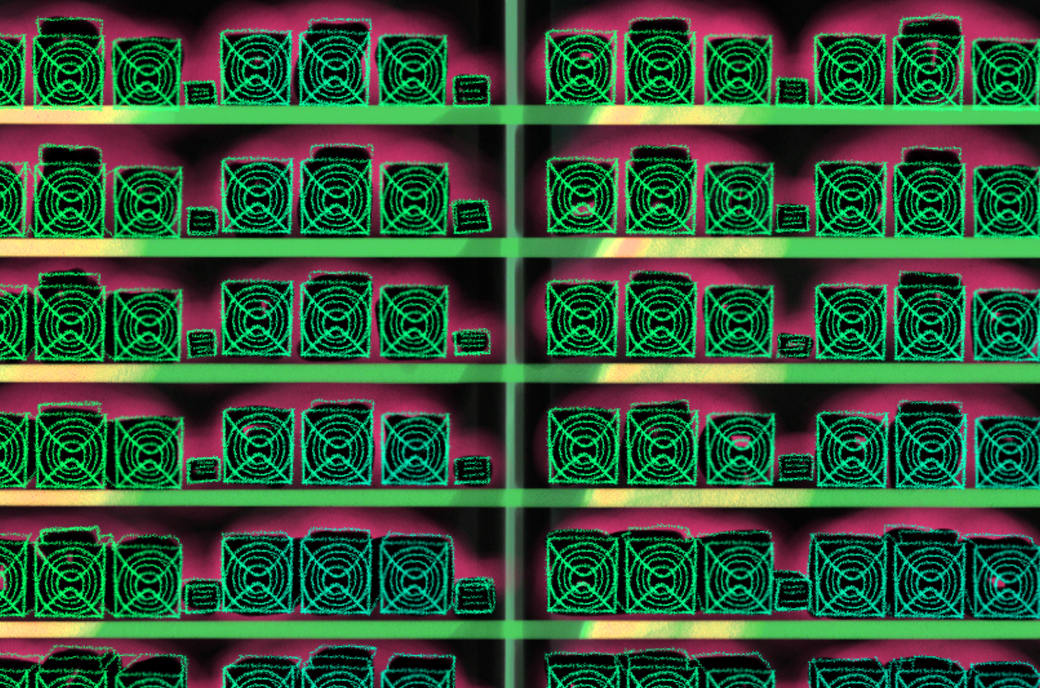 Provider of bitcoin mining infrastructure and hosting solutions, Core Scientific, mined 1,044 bitcoin in December and 5,769 BTC in 2021, according to a statement the company issued on Wednesday.

Core Scientific’s production in December and in the entire year represented an increase of 313% and 350% over the same periods of the previous year as the miner ended 2021 holding 5,296 bitcoin, worth roughly $230 million at the time of writing.

“We are pleased with our progress in 2021. Our strong momentum positions us for continued growth in 2022,” Core Scientific CEO, Mike Levitt, said in a statement.

Core Scientific said its fleet currently consists of 67,000 bitcoin mining rigs with a hash rate capacity of 6.6 exahashes per second (EH/s), which it expects to further enlarge in 2022. The company said it has contracted for the delivery of over 100,000 rigs, which it expects to receive this year.

In addition to its self-mining operations, Core Scientific also provides hosting services for third-party mining entities in the form of infrastructure, technology, and operating support. The company said its hosting business currently serves more than 80,000 bitcoin mining machines that output a total of 6.9 EH/s, and it has secured agreements with its customers to provide an extra 430 megawatts (MW) of power in 2022.

In July, Core Scientific announced that it would go public through a merger with special purpose acquisition company (SPAC) Power & Digital Infrastructure Acquisition Corp (XPDI). The merger transaction valued the combined company, expected to operate as Core Scientific and remain publicly listed on the Nasdaq, at an implied pro forma fully diluted enterprise value of approximately $4.3 billion. A special meeting will be held virtually on January 19 for XPDI shareholders to vote on the business combination with Core Scientific.