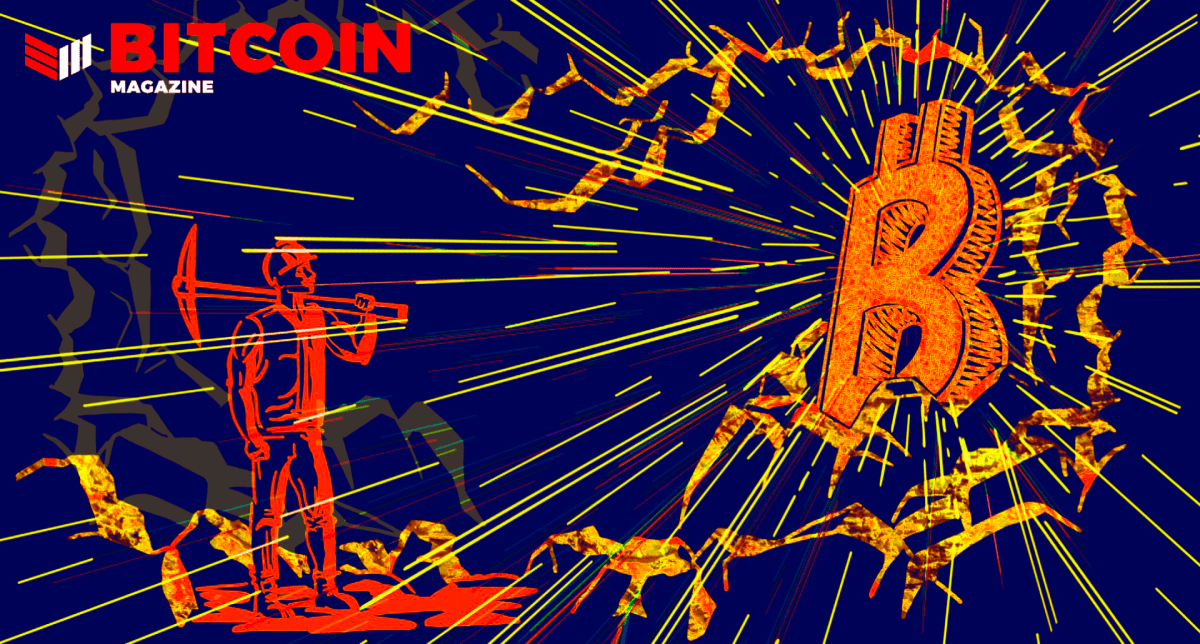 This year at Bitcoin 2022, mining took a spotlight. At the Mining Stage and Lounge, great conversations were had about the future of the industry. Mining is an incredibly important part of Bitcoin — it’s how new coins are created and distributed. Bitcoin mining has transitioned from the basements and backyards of dedicated Bitcoiners to massive ASIC farms operated by large corporations. As bitcoin scales to become a globally used network, the incentive structure for bitcoin mining lends itself to increasingly large corporate structures related to mining. This leads to changes in the way that miners are valued and financed.

A powerhouse gathering of industry leaders to be sure, with some excellent insights.

On the current state of the market, Cefaratti said, “I think the industry is still misunderstood by the capital markets.” Indeed, in reference to the pricing of public miners, Vera stated, “there’s quite a bit of disconnect between what you can purchase an ASIC for and what you can get valued for in public markets.”

In regards to how he measures things, Zhang said, “size of deployment, and capital efficiency of these tools.”

One popular topic was financial instruments based on hash rate, with Bulovic stating, “debt as a product is very attractive to miners … because they can use mining machines as collateral then use the income from those machines to repay the loan.”

Vera stated,”my view on hashrate based instruments are that they’re incredibly needed by the market.”

But it wasn’t entirely agreed upon, with Ceferatti saying, ”I wouldn’t bet the farm on an offtake deal.”

Cefaratti also stated, “one thing that does worry me about the capital markets and the future of … is that a lot of miners have over-promised.”

But Zhang wasn’t so worried. He said, “… in several years, [Bitcoin native DeFi] will be more important than the equity and debt we’re discussing here.”