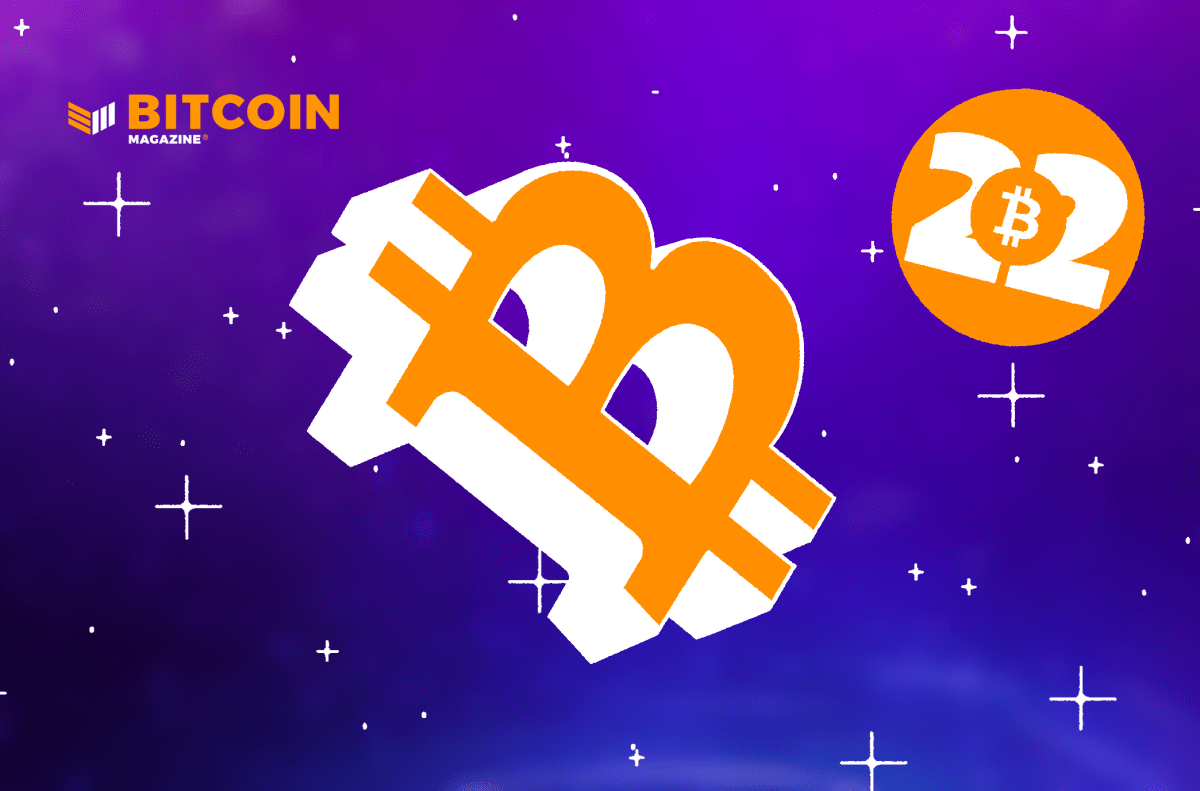 There’s seemingly few people who arouse such polarized responses in the Bitcoin community as Peter Thiel. Love him or hate him, he’s an exceptionally influential individual in modern finance and tech, and when it was announced that he would be speaking at Bitcoin 2022 in Miami, many were curious what he would say.

Previously, Thiel has said “You’re supposed to just buy Bitcoin,” and “I feel like I’ve been underinvested in it.”

He even went as far as to say, “Bitcoin at $66,000. Is it going to go up? Maybe … But it surely tells us that we are at a complete bankruptcy moment for the central banks.”

This of course is what Bitcoiners have been shouting from the rooftops — the price action, in the short term does not matter (and indeed it went down after that quote), but regardless, the decentralized currency’s rise is testament to falling trust in the monetary status quo.

At Bitcoin 2022, Thiel started his speech with a video from him in the past, talking about the future of digital infrastructure. His predictions regarding cell phone usage, which may have sounded odd at the time, were quite accurate.

He also mentioned the dollar hegemony and even the potential for digitalization of the dollar, all of which we are seeing today.

The speech that followed was quite incredible. He started by pulling out a wad of $100 bills, and presenting them to the crowd. He said, “It’s a mysterious thing, what is money?” He followed by offering the money to a random person in the crowd, to which many people did.

“It’s kind of crazy that this still works.”

While he is a billionaire, he had a point. He went on about how PayPal began, bitcoin’s placement in terms of velocity etc. — and then he began talking about enemies of bitcoin.

“If bitcoin is going to replace gold, the question is, why is it so undervalued? … bitcoin is always the most honest market in the world, the most efficient market and it was the canary in the coal mine.”

He then brought up pictures of Warren Buffet and Blackrock CEO Larry Fink, amongst others. He referred to the problem, summarily, as “Gerontocracy.” He then showed an image of Miami, with the words “Youth” over it.

“One of the great features of bitcoin … bitcoin is not a company.”

“It seems extremely prescient for the world of the 2020s.”

Overall, Peter’s message was that ESG is the primary weapon being harnessed against Bitcoin right now.

“I think that ESG is a hate factory, it’s a factory for naming enemies … what’s the difference between ESG and the CCP?”