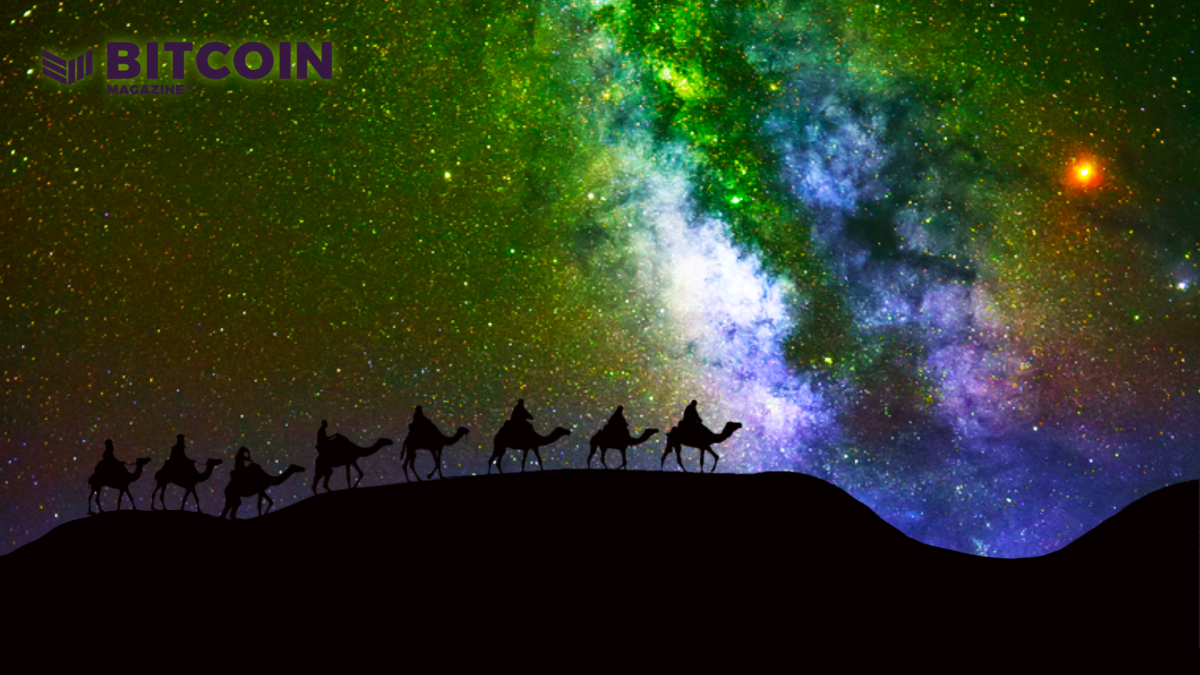 “I call it the fiat fraud. That’s what it is, a fraud” Salinas said in the BCA panel.

Salinas has a history of discussing the capacity for seizure associated with fiat and the ability of State actors to endlessly finance their own agenda, as well as the detriment to citizens of the affected nation states left to hold the bag of inflation. He elaborated on this point of view at Bitcoin 2022 by explaining his personal experience of living through hyperinflation.

“It’s one thing to understand a theoretical problem, and another to have lived it in your skin.” He explained to the audience during the BCA panel.

Salinas discussed his own allocation to bitcoin during the panel, but more importantly, he talked through his concerns as people are on-boarded into the space by individuals who pressure for 100% allocation into bitcoin. “I have 60% in bitcoin and bitcoin equities.”

Then, Salinas concluded the panel by saying “You don’t have to be all in. Furthermore, when you buy your first bitcoin, and I’ve orange-pilled a lot of friends, they check the price every five minutes. Get off the damn phone.”

Salinas discussed living through the hyperinflation more in-depth when he returned to the stage for his keynote where he discussed his father’s experience as the Mexican government devalued their currency into oblivion.

“Of course our company went broke.” He explained, because his father had taken a multi-million dollar loan prior to the devaluation. Salinas then cautioned citizens of the United States and other countries taking advantage of easy money policies as they traverse the same path of Mexico.

“Change the numbers, but the graph would be the same.” He said. Speaking directly on the federal reserve, Salinas noted that “What they are doing is printing money out of thin-air, and then making fake purchases.” Salinas then spoke to the religiosity of its high-priests.

“This fiat religion has its high priests, and you can see them right there. And their religion is not tolerant.” Salinas explained. They hate anyone who is a heretic. There’s a lot of heretics in this room right now.” He told the crowd of his keynote.

Closing his thoughts, Salinas warned the crowd of central bank digital currencies (CBDCs). “If the CBDC is issued these people will have full control over how you can spend your money.”

Why does Salinas think they are so bad? Because you lose all sovereignty in the use of your funds. “They think it’s a bad idea. They close your capacity to spend your money”

To close out the keynote in which Salinas discussed the pious actors of fiat currency, it’s demanding levels of conformity, and cautionary warning to other countries taking advantage of lax policy, Salinas left the crowd with one final thought:

“Unfortunately, in the U.S. It’s curtains. This is the way to save yourselves. Sell your shitcoins, buy bitcoin”