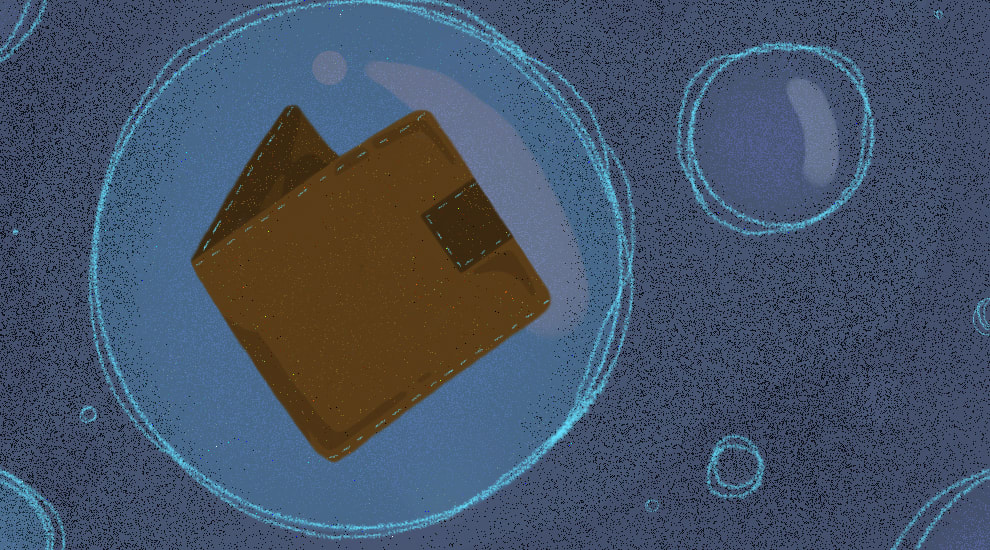 Announced on stage at Bitcoin 2022, the partners framed the addition as a simple way for bitcoin investors to practice the critical security measure of self custody, rather than making their investments on an exchange and leaving their BTC there.

Bitcoin best practices dictate that users not hold their bitcoin on exchanges, as they are then trusting the operators to protect the private keys associated with this bitcoin for them. Numerous instances of hack and compromise have demonstrated that this can result in the loss of the BTC.

Invity has integrated a Swan API into its Trezor Suite app, which wallet users leverage as the interface to manage their bitcoin. A newly-introduced “Save Into Bitcoin” button in the suite will guide users to the options for making bitcoin purchases and to set up recurring buys of various amounts. A linked bank account will then convert U.S. dollars into bitcoin automatically, and the purchased BTC will be sent directly to the user’s Trezor.

Many Bitcoin advocates also encourage the practice of dollar-cost averaging as an investment method for bitcoin, as it mitigates some of the notorious price volatility that the asset experiences.

“By offering new users a straightforward way to buy bitcoin in the amount they want and on their schedule, anyone can benefit from dollar-cost averaging while keeping their investment as secure as possible,” said Stephan Livera, the managing director of Swan Bitcoin, per an Invity release shared with Bitcoin Magazine.

The automated bitcoin purchases are expected to go live in the May 2022 update of Trezor Suite.