It was a rough start to the week for legacy NFT project Bored Ape Yacht Club, as the project’s Instagram account was hacked – resulting in over $10M worth of NFTs exploited. Meanwhile, the NFL is celebrating the draft with a new collection.

This week is host to the NFL Draft in Las Vegas, where many young athletes will achieve a life-long dream of making it to the league. For the league themselves, however, they’re finding new realms to explore fan engagement, courtesy of the league’s partner in Polygon. 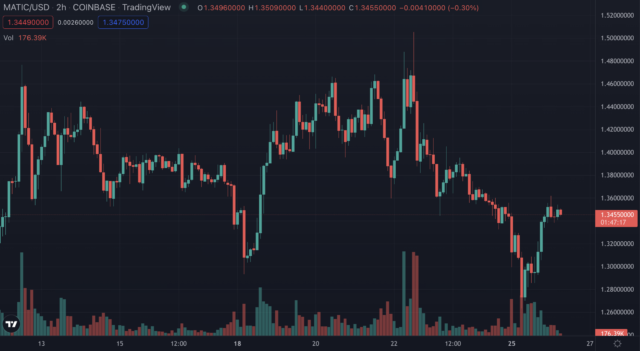 Over $10M worth of NFTs were hacked due to a fake Instagram post on the official BAYC instagram account today, including 4 Bored Apes, 7 Mutant Apes, and much more. It’s another vulnerability in social media that has costed users their tokens – one that is typically reserved for sites like Twitter and Discord thus far. However, no social media is safe – and today is no exception. In this case, the scammer used the social media channel to offer a fake airdrop that utilized a contract signature on user wallets enabling the scammer to seize wallet assets from the unsuspecting non-fungible token owners.

Zachxbt has traced the funds to accounts on KuCoin and Binance, but as he notes, they are likely accounts that are utilizing stolen identities.

Sometimes that’s just how it goes.

it is becoming increasingly clear that i hate money pic.twitter.com/x2PCfh8hgj